Blaze Bayley plus Absolva at The Underworld Camden - London 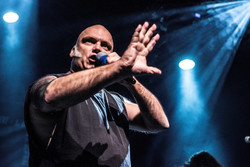 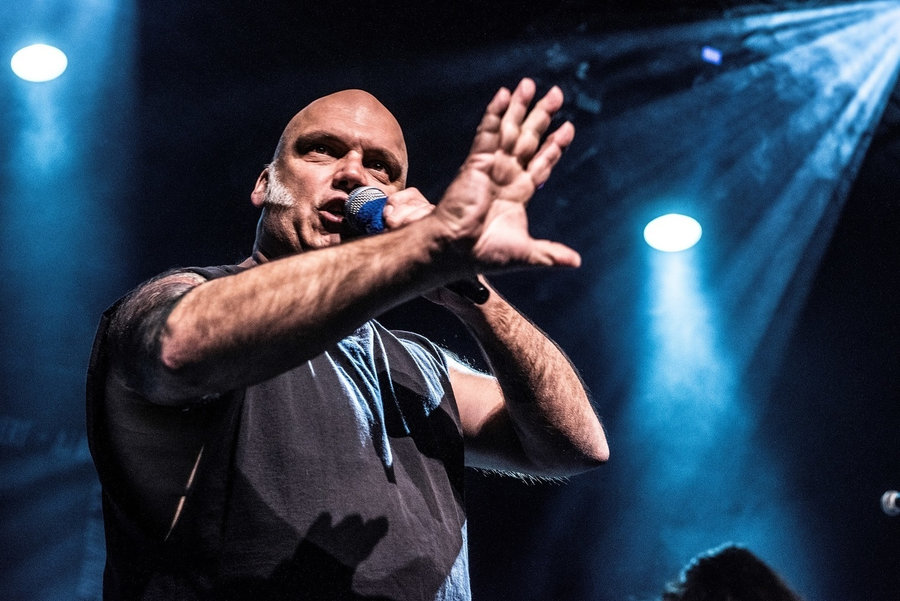 BLAZE BAYLEY is a singer/songwriter born 29th May 1963 in Birmingham, England. Having started his professional music career in WOLFSBANE in 1984, he was elevated to global heights when he joined IRON MAIDEN with whom he released two albums ("X-Factor" and "Virtual XI") and toured worldwide between 1994 and 1999. After leaving IRON MAIDEN, Blaze embarked on a solo career, during which he has released eleven full-length studio albums, plus live albums, live DVDs and compilations. He's also enjoyed an enviable reputation as one of the hardest working artists touring around.

In 2015 Blaze celebrated the 15th anniversary of his first solo release "Silicon Messiah" and then saw a significant worldwide resurgence of interest in his career, not least with the release of the "Infinite Entanglement" trilogy during the period 2016 to 2018.

This was followed up with two live offerings - the albums and DVDs "Live In France" and "Live In Czech" (2019 and 2020 respectively). During these recent years Blaze has toured widely in the UK, Europe, North America and Latin America. He's become particularly recognised as an independent artist dedicated and remarkably connected with his fans, as well as for his unmistakable high energy, no-nonsense, live performances.