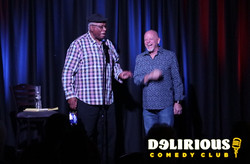 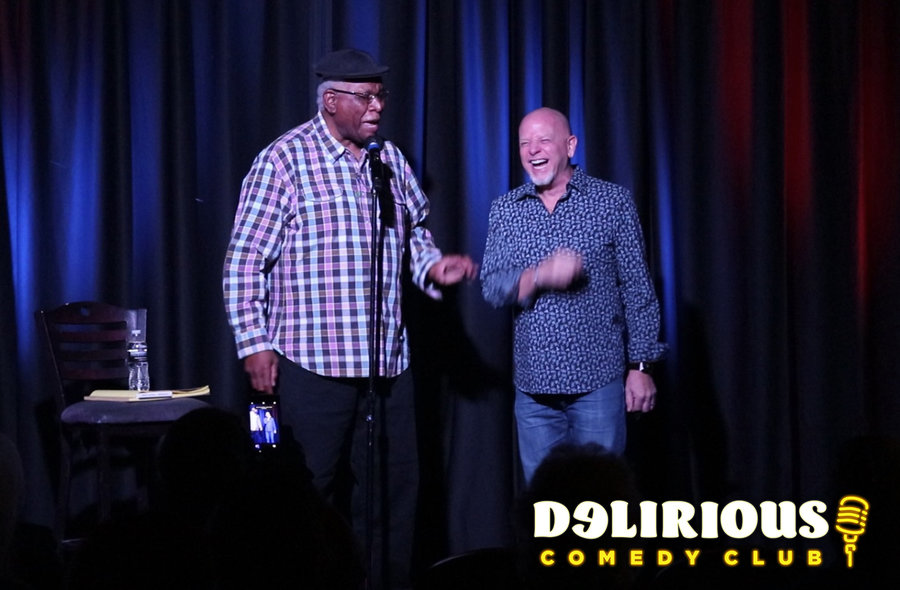 December 2, 2021, is officially Delirious Comedy Club Day in Las Vegas. Celebrating their 500th show since the pandemic shutdown, resident headliner Don Barnhart says, "Laughter is an important part of our mental health and vital to keeping our spirits high in tough times."

Delirious Comedy Club is located inside the Downtown Grand Hotel and Casino in fabulous Downtown Las Vegas and was one of the first venues/shows to reopen after the shutdown.

Mr. Barnhart is the resident headliner and producer of Delirious, Jokesters and House of Magic and his new Dry Bar Comedy Special has gone viral. Since 1992, Mr. Barnhart has been producing and performing comedy shows to entertain U.S. Troops overseas.

As a way to say thank you to their fans, Delirious Comedy Club is offering local Las Vegas residents ½ off admission with the code "Local" when checking out online or at the box office.