Here, in this line of discussion, we will add so that you can find the advanced summary on the topics that are published on the blog, it is intended to help, either with the dissemination of content or technical assistance in psychological matters and related. 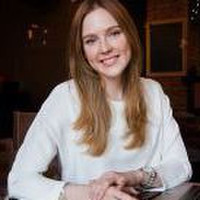