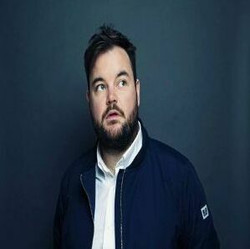 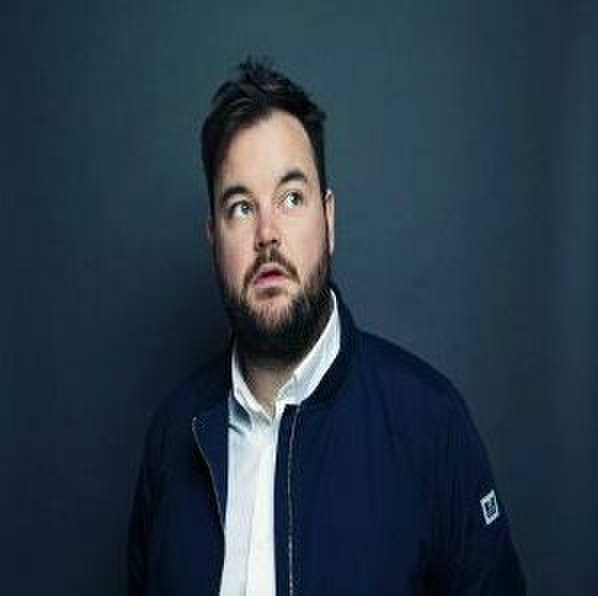 Funhouse Comedy Club is back at the Guildhall Arts Centre Ballroom on Thursday September 29th for a night full of laughter.

Topping the bill is International stand-up comedian Paul Sinha, who has appeared on ITV's 'Tonight at The London Palladium' and is currently one of the 'chasers' on ITV's quiz show The Chase and writer/host/presenter of Paul Sinha's History Revision on Radio 4. The eloquent and intelligent ex-GP has found the perfect balance of mixing politics with comedy. His one-liners are delivered with the crisp clarity of cut glass and engaging warmth, creating a hugely entertaining and captivating set.

Opening the night will be the intrinsically funny Lloyd Griffith comedian, choirboy and an 'aspiring' goalkeeper who has supported Jack Whitehall and Rob Beckett on tour. He has also made numerous TV appearances including as regular host on Sky Sports' Soccer AM and on Comedy Central Live at The Comedy Store. As a choirboy in Grimsby, he sang on 'The National Lottery, with Dudley Moore who played the piano. Then later in life sang backing vocals on a Bee Gees album. A professional singer but always a natural jester he turned to stand-up and with his down-to-earth cynicism and lively attitude, he enthrals the crowd.

Also appearing is David Whitney, a stand-up comedian with sharp cavalier observations, his CV reads: actor involved in the BAFTA wining comedy Fonejacker and bagpipe player, who has piped at many events including the Royal Tournament and Gwen Stefani's wedding, a very witty man of many talents.