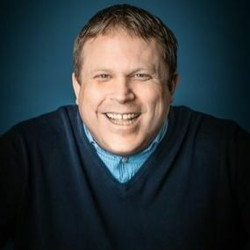 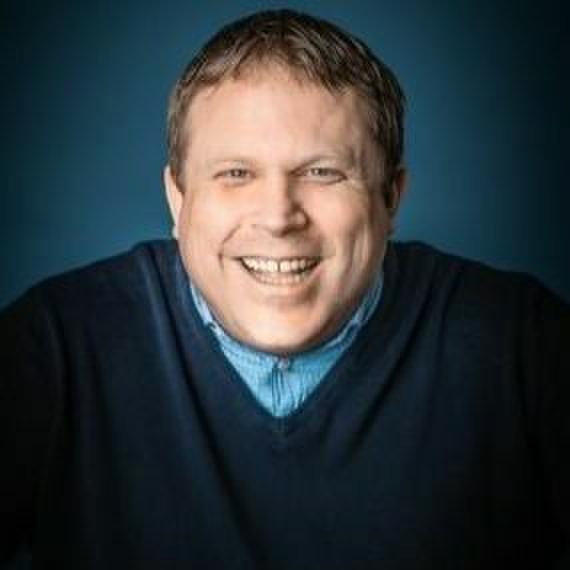 Funhouse Comedy is back at Towcester Mill Brewery, on Thursday September 29th for a great night of laughter.

Topping the bill is David Eagle, winner of 2018's Nottingham Comedy Festival New Comedian Of The Year and member of three-time BBC Radio 2 Folk Award winning band The Young'uns with his various side-splitting-stories about being blind.

Opening the night will be International comedian Gordon Southern, nominated for both Amused Moose Laughter Awards and 'Best International Show' at the New Zealand Comedy Festival, as well as being nominated for best comedy at the Perth Fringe and he is very much in demand. His quick wit and buoyant delivery, along with his hilarious observational comedy and improvisation has his audiences fascinated and wanting for more.

Completing the line-up is the funny and fast paced Trevor Bickles.

Compere for the night will be Pete Teckman who has been crowned Silver Stand Up of the Year 2017 at Leicester Comedy festival, an award for comedians over 40 years of age, with his mix of self deprecating and empirical humour.