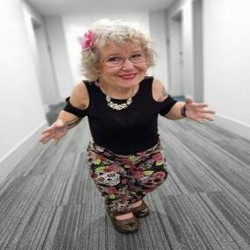 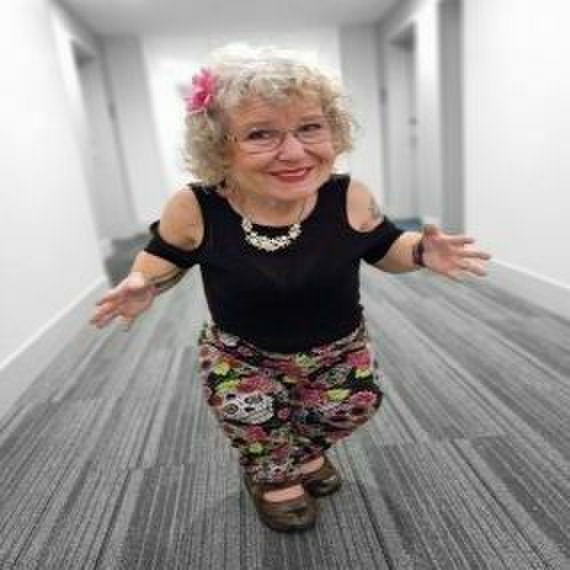 We strongly encourage you purchase your tickets in advance because this is certain to be a sell out performance. Tickets are available on a first serve basis. Tickets are general admission with a limited number of GENERAL ADMISSION and VIP/FRONT ROW SEATING.

HEADLINER Tanyalee Davis is a 3 foot 6 inch standup comedian who inspires, enlightens, and entertains her audiences while headlining at comedy clubs, colleges, and comedy festivals throughout North America, the UK, and other parts of the world with her own unique perspective and somewhat racy brand of comedy. In 2011, Tanyalee performed her ONE WOMAN SHOW, 4 nights a week for 6 months, just off the Las Vegas strip.

At 3'6", Tanyalee is the Ferrari of comedy - low to the ground and kind of racy. Canadian born, Tanyalee currently is making the stage her home by touring all over the world bringing the funny!