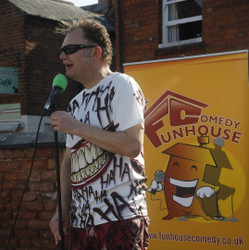 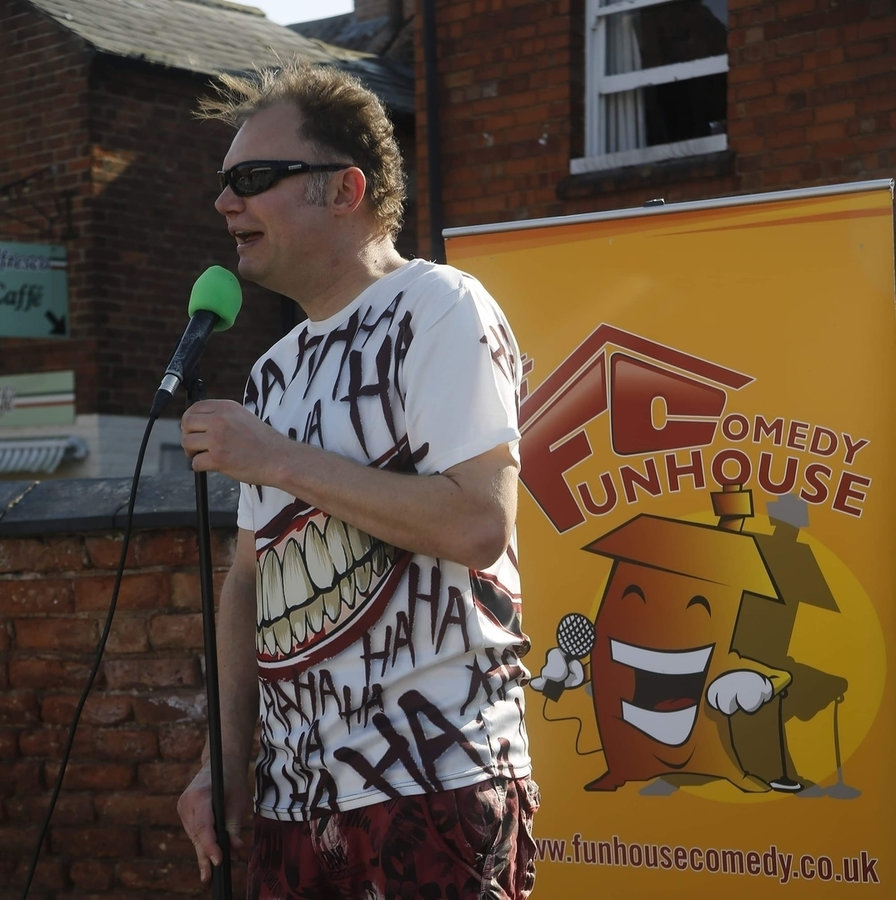 Topping the bill is comedian, actor, writer, BBC Radio presenter and juggler Steve Royle, who came 3rd in the final of Britain's Got Talent 2020 and previously performed as a warm-up act on the Royal Variety performance. He spent many years as the court jester at Camelot theme park and has supported Peter Kay and Dave Spikey on tour. His TV appearances include 'Phoenix Nights', 'Live at the Palladium' and 'Max & Paddy'. Amusing the crowd with his high energy and distinctive talents, there's something for everyone.

Opening the night will be the friendly and mischievous Paul McCaffrey, who has appeared on 'Live at The Apollo', BBC 3's 'Impractical Jokers' and 'Russell Howard's Good News' and has supported Michael McIntyre, John Bishop and Lee Mack on tour. With his spontaneous, exuberant accounts and genuine magnetism he captivates the crowd.

Also appearing is the confident and wickedly funny Julian Deane, with his clever joke writing, casual roguishness, deadpan delivery and wonderfully twisted sense of humour he leaves his audiences wanting for more.

Compere for the night is the amiable and animated Spiky Mike.