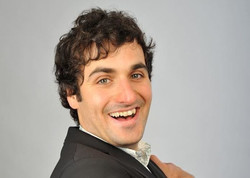 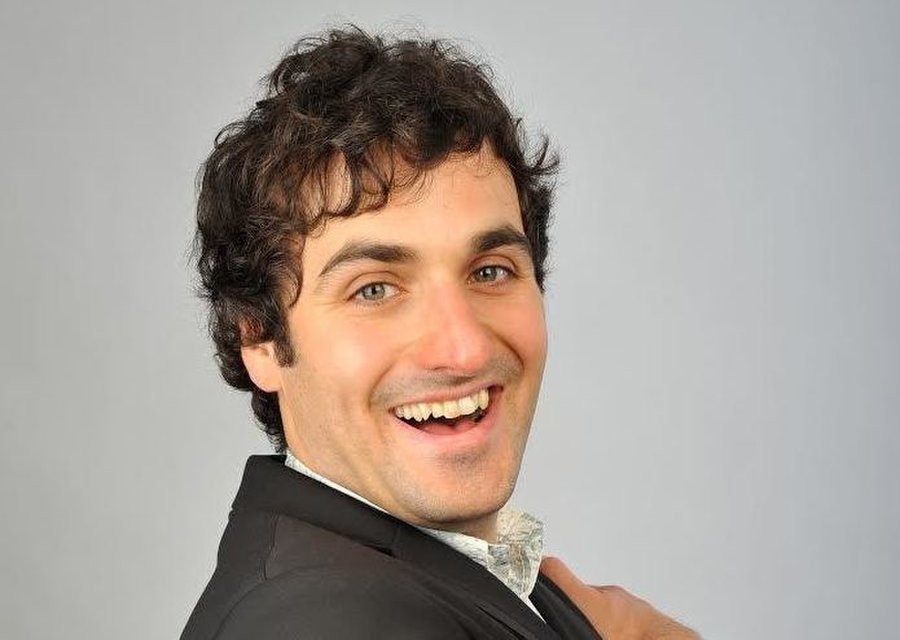 Topping the bill will be is winner of ITV's 'Show Me The Funny' the instantly loveable and unique Patrick Monahan, with his trademark hyperactive and freewheeling charm. Following the release of his debut DVD he was a guest on Loose Women and also appeared alongside Philip Schofield and Jason Manford on ITV's Comedy Annual. More recently he appeared on ITV's Splash. Of Irish-Iranian decent, but brought up on Teeside he shares tales of his memories. He exudes warmth and charisma; his friendly style mixed with his hilarious story telling leaves everyone wanting for more.

Opening the night is the swift minded, silver-tongued Ryan McDonnell from Belfast. Sometimes bizarre, often dark he'll guide you on a unique journey through the world as he sees it. All the time his candid tales and bold persona are drawing his audiences in.

Completing the line-up will be the very funny and highly talented Patrick Draper, who took the comedy world by storm after winning a string of new act competitions, with his deadpan delivery, witty one-liners, killer punch lines and ridiculous short stories.

Compere for the night will be the calm and carefree, writer and stand-up Tony Cowards. His smart and hilariously stupid jokes, always leaves people rolling in the aisles!