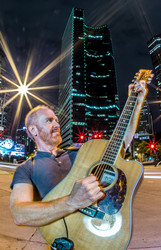 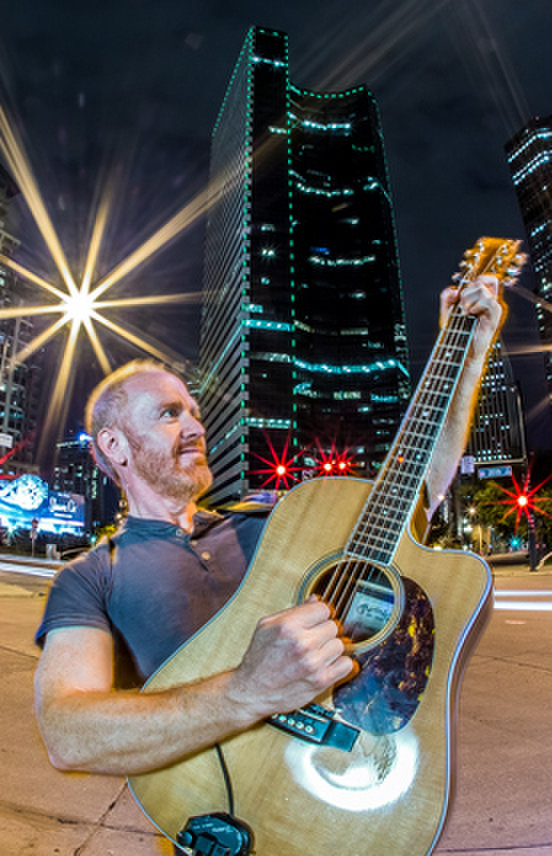 Mike Massé (USA) returns to Amsterdam for an evening of epic acoustic classic rock covers in an intimate setting.

Mike Massé is an internationally acclaimed artist best known for his acoustic covers on his widely viewed YouTube channel, https://www.youtube.com/mikemasse. He became known in the Netherlands in 2012 when his cover of Toto's "Africa" was featured on the viral video website, dumpert.nl. Soon after, his newfound Dutch fans responded generously when he posted a cover of "Let It Be" as fundraiser for his son, Noah, who was diagnosed with brain cancer. It reached #1 on the Dutch iTunes singles chart. His son is now cancer free, and Massé credits his Dutch fans for helping win that battle. "I love the Netherlands, the people and the country. They have a special place in my heart and feel like family. I always look forward to my visits and performances there."

Massé's acoustic arrangements are praised for their authenticity, originality, and emotional honesty. His music allows the audience to reconnect with the music they love, experiencing it again as if for the first time. Legends of rock have expressed their love and gratitude for his renditions of their finest works. Toto cites Mike's cover of "Africa" as their favorite.

The success of Massé's YouTube channel allowed him to leave his career as an attorney, where he served as a public defender for 13 years. He is now a full-time professional musician, recording music for his YouTube audience, as well as performing live for private and public event audiences around the world.

His concerts are an opportunity for friends and families to bond over timeless music. All ages are welcome. From the 60's to the 90's, there will be something in the concert from each era.