*online* Ethical Matters: The Truth About The Satanic Panic 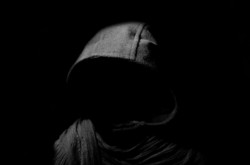 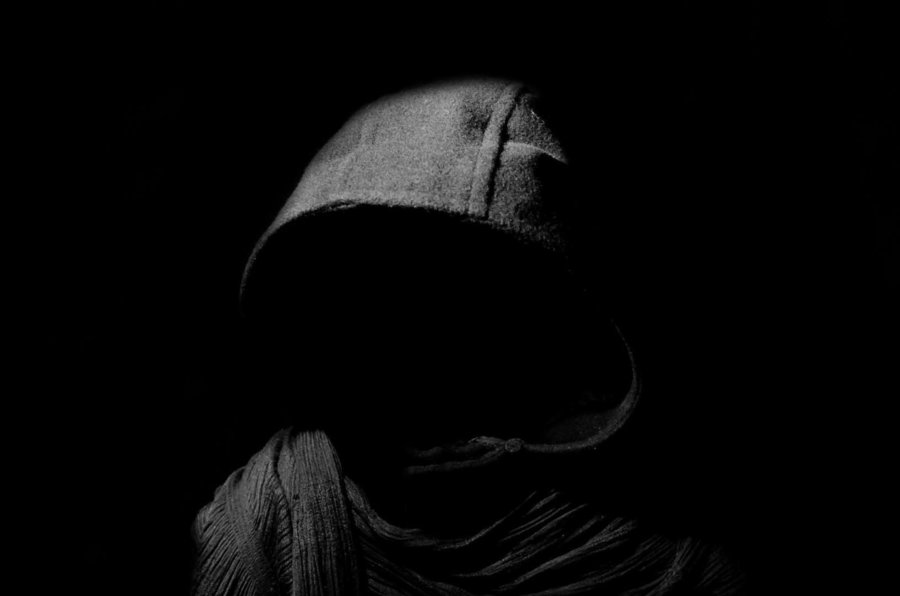 A generation after the "Satanic Panic", the world is confronted with a new era featuring the internet, social media and "fake" news.

** This is an ONLINE only event. Please register for an online ticket here: https://conwayhall.org.uk/event/online-ethical-matters-the-truth-about-the-satanic-panic/ **

In the context of the recent rise in historical sexual abuse allegations, it is helpful to consider the "Satanic Panic" that occurred in the 1980s and 1990s.

Many of the beliefs that fuelled those waves of hysteria, where children were taken from their innocent parents and nursery schools were excavated in the search for fantastical underground altars, are not supported by any convincing empirical evidence.

A generation after the "Satanic Panic", the world is confronted with a new era featuring the internet, social media and "fake" news. The same principles that fed the fear factory and insanity 30 years ago rolls on into new territories such as the rise of the White Supremacists.

Come and hear Professor Chris French of Goldsmiths explain what happened, how it happened, why it happened……and why it can be seen as happening again in a new form.

Professor Chris French is the Head of the Anomalistic Psychology Research Unit in the Psychology Department at Goldsmiths, University of London. He is a Fellow of the British Psychological Society and of the Committee for Skeptical Inquiry and a Patron of the British Humanist Association.