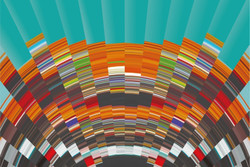 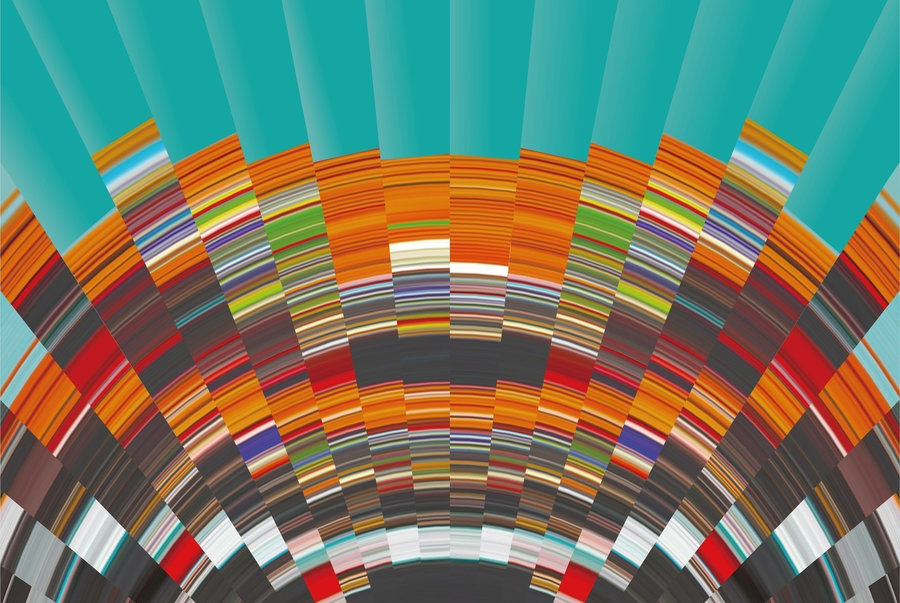 In terms of religion, Taiwan is one of the most diverse countries in the world. Taiwanese citizens practice Buddhism, Taoism, Christianity, Mormonism, Catholicism, Islam, Eastern Orthodoxy, Judaism, the practices of the Unification Church, and Hinduism, as well as native sects such as Yiguandao and others. But, no matter what religion people practice, praying, chanting and meditation are significant elements in all of them.

The Taiwan Pavilion team uses Swingphony as the main concept behind its interpretation of the London Design Biennale's 2021 theme-Resonance. The inspiration comes from the diversity of religions in Taiwan, combined with a phenomenon from physics-the Schumann Resonances. The Schumann Resonances refers to a global electromagnetic resonance phenomenon. It is calculated on a series of global electromagnetic resonances, generated and excited by lightning discharges in the cavity formed by the Earth's surface and the ionosphere, and is widely used in predicting lightning, earthquakes, and most recently, climate change. Often referred to as "the heartbeat of the Earth" the frequency of The Shumann Resonances is 7.83Hz.

The activities of communal chanting, praying and meditation are proven to increase Alpha Waves- the brain waves most commonly recommended for reducing stress. And the frequency of the Alpha Wave is between 8 and 12 Hz, almost the same as The Shumann Resonances.

Through an immersive installation, Swingphony leads visitors to understand the Alpha Wave, harness natural electromagnetic resonances, and experience communal sound rhythms. The project illuminates the power of unity in a fragmented world.