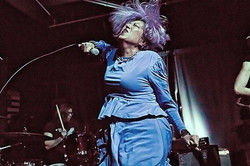 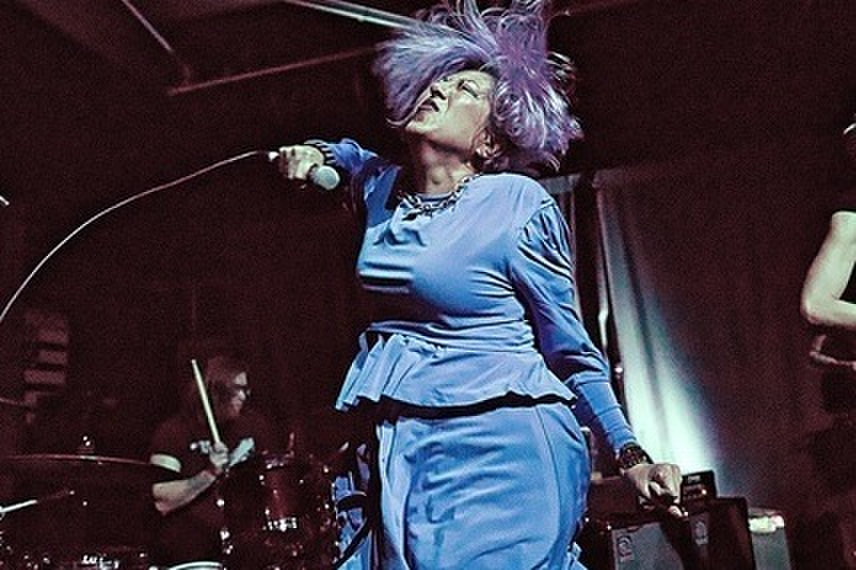 Alice Bag - https://youtu.be/9rHUXT6vyck
Alice Bag is a singer/songwriter, musician, author, artist, educator and feminist. Alice was the lead singer and co-founder of the Bags, one of the first bands to form during the initial wave of punk in Los Angeles.
The Alice Bag Band was featured in the seminal documentary on punk rock, The Decline of Western Civilization. Alice went on to perform in other groundbreaking bands, including Castration Squad, Cholita, and Las Tres. She is the author of the critically acclaimed books 'Violence Girl' and 'Pipe Bomb For the Soul.' Her influence on popular music is highlighted in the Smithsonian exhibit, American Sabor. Her self-titled 2016 debut album received critical acclaim and was named one of the best albums of 2016 by AllMusic. Her second album, Blueprint, was named one of the Best Albums of 2018 by NPR and the Los Angeles Times. Her 3rd album will be released in 2020 on In The Red Records
THE ALICE BAG BAND will tour for the first time in Europe this autumn