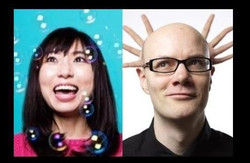 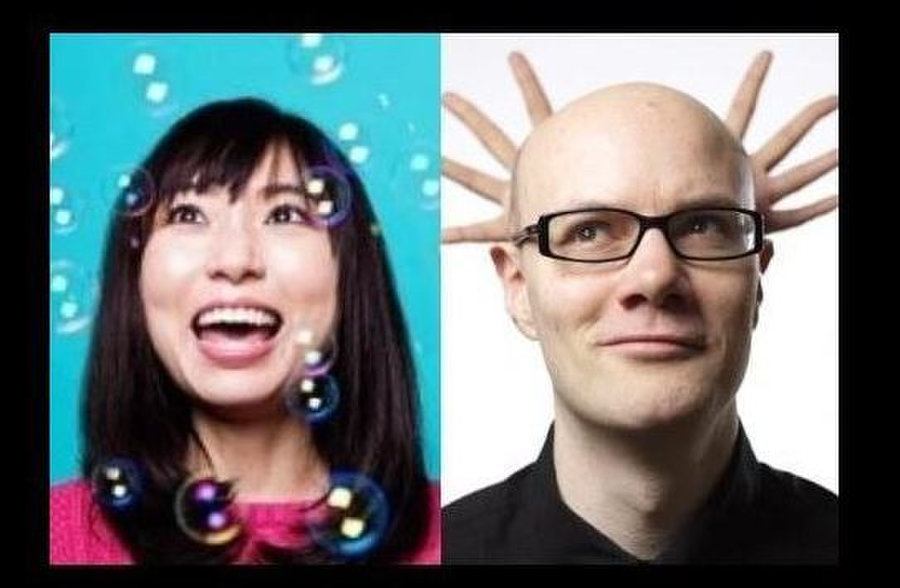 Join us on Friday, May 24 for the next Amsterdam English Comedy Night at Boom Chicago with stand-up comedians from around the world performing in English.

The we are back on Fri, June 14 with more comics from around the world :)