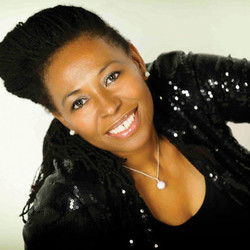 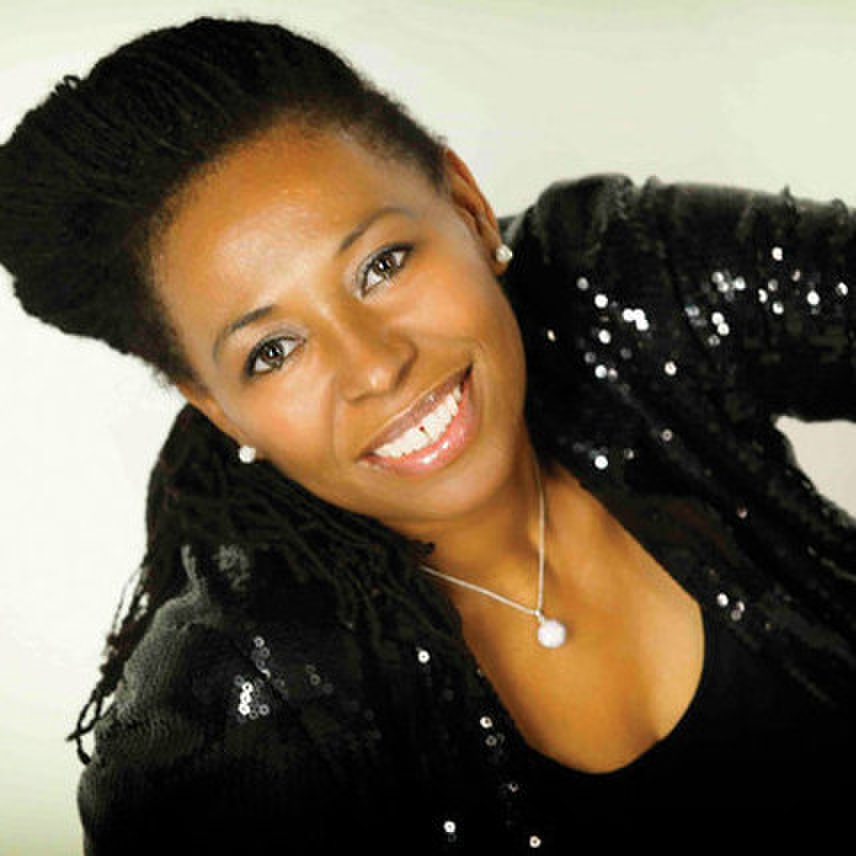 The sweetest, most soulful voice in British reggae returns to Hideaway for two nights as “The Queen of Lovers Rock”, Carroll Thompson, celebrates the musical genre she has made her own, performing her iconic hits ‘Hopelessly in Love’, ‘I’m So Sorry’ and more.

Carroll Thompson burst on the scene in 1982, straight from the gospel traditions of her grandmother’s home, with the million-selling self-penned debut album ‘Hopelessly In Love’, which stayed in the UK reggae charts for an amazing and record-breaking two and a half years - spending much of that time securely at Number One.

The album become one of those rare, rare things - a true soundtrack for its generation and it resounded with a young audience with romance on its mind - in the bedroom and on the dancefloor - going on to score Number One single after Number One single with ‘I’m So Sorry’, ‘Yesterday’ and ‘Simply In Love’.

She won two GLR Reggae Awards in 1982, for Best Female Performer and Best Song (for ‘Hopelessly In Love’). In 1983, she won further awards, again winning Best Female Performer at the GLR awards. She also recorded duets with Sugar Minott (‘Make It With You’) and Trevor Walters (‘Love Won’t Let Us Wait’), as well as continuing with regular solo reggae chart hits.