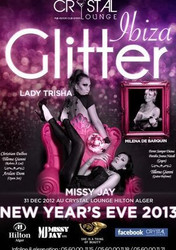 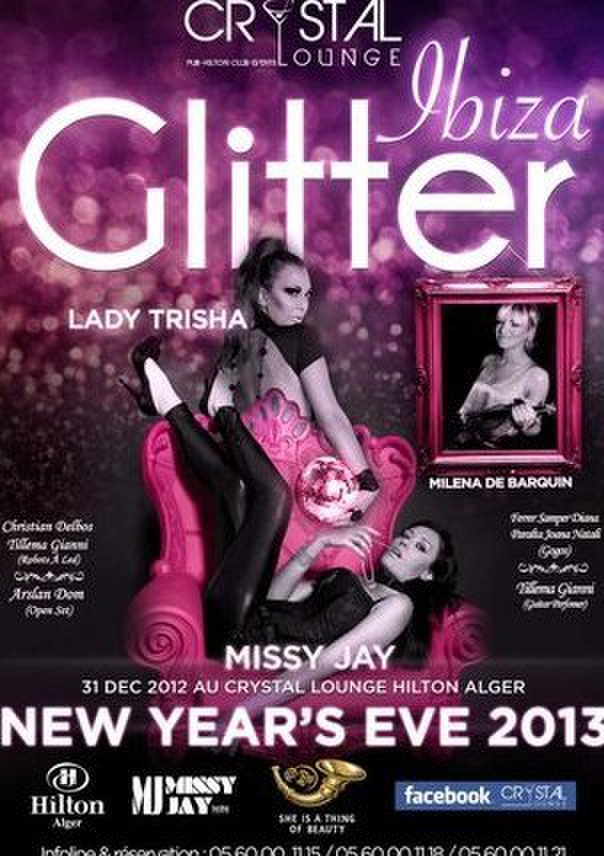 “I’m very happy to travel to North Africa again,” said Missy Jay. “It is such a joyful continent with a great music culture and amazing food! I’ll be spinning in Algiers. I am really looking forward to this gig and I’ll be sharing the booth with a beautiful MC lady from the Glitter Ibiza staff.”

One of the most energetic and captivating DJs in the world, she puts all her energy into her sets that have been called extraordinary. Her advanced technical skills, dynamic performances and remixes utilizing hot cues, sampling live, on-the-fly improvisations, and scratching won her the “Best Italian Female DJ” award and “Best European Female DJ of the Year” title.

Missy Jay’s appeal has earned her gigs worldwide. She’s played clubs in Dubai, United Arab Emirates; Doha in Qatar; the Café del Mar in Brazil; the O2 Arena in London; and the Bora Bora Beach Club and Privilege in Ibiza, Spain. Her gigs have taken her to the Circus Club in Los Angeles, CA and the Techno Marathon in Miami, FL.
The Djane has won acclaim for her weekly Jayland radio show that’s aired on FM stations around the world, including Canada, Chili, Japan, Spain and the U.S. She releases interviews for EDM blogs and influential magazines that include Matrix and Tillate.

Glitter Ibiza in North Africa is an opportunity to see Missy Jay in action during a party format she pioneered, and experience the skills that have taken her to the top of the female DJ industry. It’s an event that no one will want to miss.