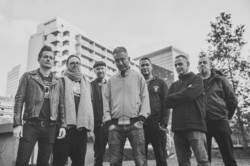 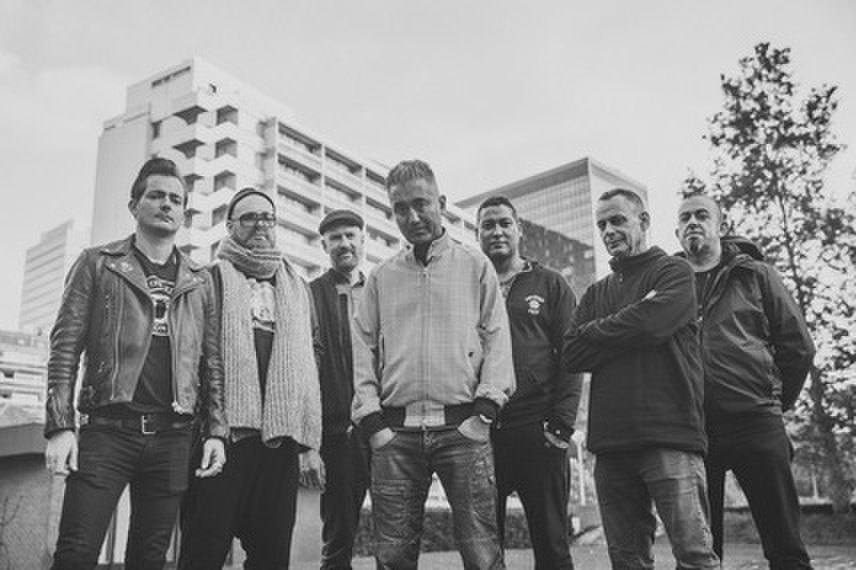 The Underworld Camden proudly presents:
King Prawn plus Popes of Chillitown and Riskee & The Ridicule

The Underworld Camden proudly presents:
King Prawn plus Popes of Chillitown and Riskee and the Ridicule

At the forefront of the UK Ska-Punk scene, King Prawn built a reputation in the late 90’s as one of the most entertaining live acts in the country. With their unique and infectious blend of Ska, Hip Hop and Punk Rock the band have wowed crowds from the Arctic Circle to Sicily & Japan.

Since forming in 1993, the London based multi-cultural band have recorded five studio albums. They were nominated ‘Best New British Band’ in the 1998 Kerrang! Awards and again in 2000 for ‘Spirit of Independence’. In 2003, the band decided to throw the towel in the jaws of success with a final sell out show at London’s Forum. The decision to split at the peak of their popularity left a lasting legacy, prompting many calls for their return. During the interim years frontman Al Rumjen relocated to Rome, Italy and
performed worldwide as vocalist for Asian Dub Foundation.

Following a 10 year hiatus The Prawn returned in 2013 to continue unsettled business. Bassist Zac Chang replaced the un-replaceable Babar Luck and the line-up was expanded to a 7-piece with brass section and keyboards. Their 2013 comeback tour culminated with an emotionally charged headliner show at London’s Koko. Since reforming the band have made frequent UK & Belgium festival appearances including Reading & Leeds, Slam Dunk, Boomtown Fair & Bearded Theory. Newly signed to Cherry Red Records, 2019 sees the much anticipated release of their fifth studio album, ‘The Fabulous New Sounds Of’.