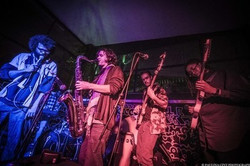 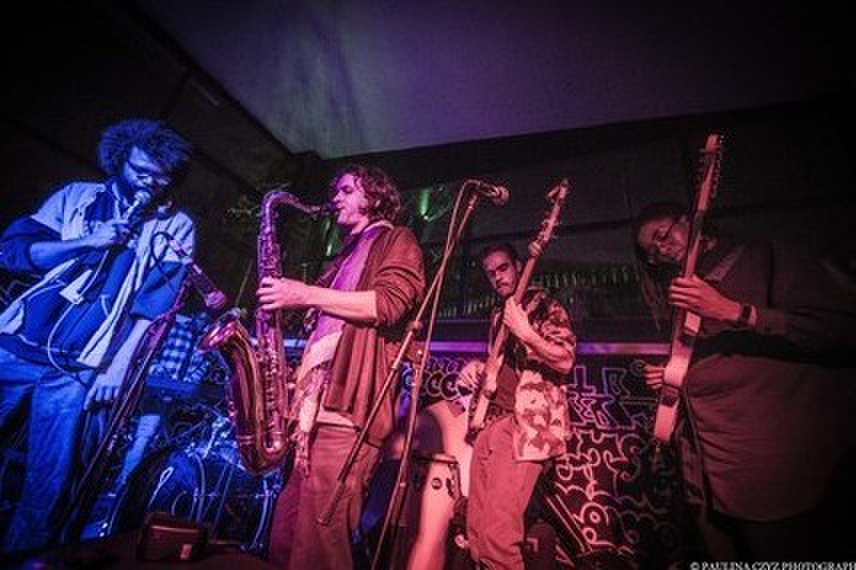 FEATURING... FiFi Rong
Fifi has collaborated with artists such as Tricky, Phaeleh and Yello (three tracks on current Universal Records album Toy). Her seductive voice can be heard on the title track of Skepta's hugely successful UK No. 2 and Mercury Prize-winning album Konnichiwa, which Complex described as 'one of the strongest album openers in British music history'.

A groundbreaking artist, she is the first to succeed in organically integrating Chinese influences into western popular music, gliding effortlessly across an eclectic range of contemporary genres. Her trademark hybrid sound is a seamless blend of Pop, Electronica, Avant-garde, Alternative RandB, and UK Bass music, accentuating her unmistakably melancholic and sensual vocals.

Fifi has also received vast support from a stream of blogs and radio stations including The 405, Clash, Fader Magazine, Hype Magazine, Pigeon and Planes, BBC Radio 1, BBC Radio 1 Extra, BBC Radio 6 Music etc, and was publicly voted into China’s Top 10 of most popular new artists with over 120 million streams to date.

Sign up to play and we'll get in touch!

The evening begins with a jam warming things up. We encourage everyone to take part of it, if you're bringing your instrument or your energy, please join us.

This is a free entry event, with special importance given to the idea that everybody in the venue are sculptors of the music and art being created.

DJ Gonan of the And What? LDN collective keeps things bubbling in between performances.

Food is provided by Slow Fire London. Middle Eastern influenced dishes made with the best of British produce, featuring an abundance of vegan and vegetarian options

About Grow, Hackney
Carved out of an old sausage factory, Grow has been transformed into an independent canal side bar, kitchen and creative space. It was built, and is run by a small team.