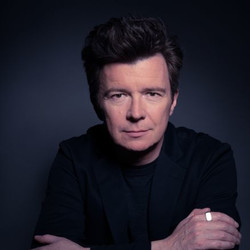 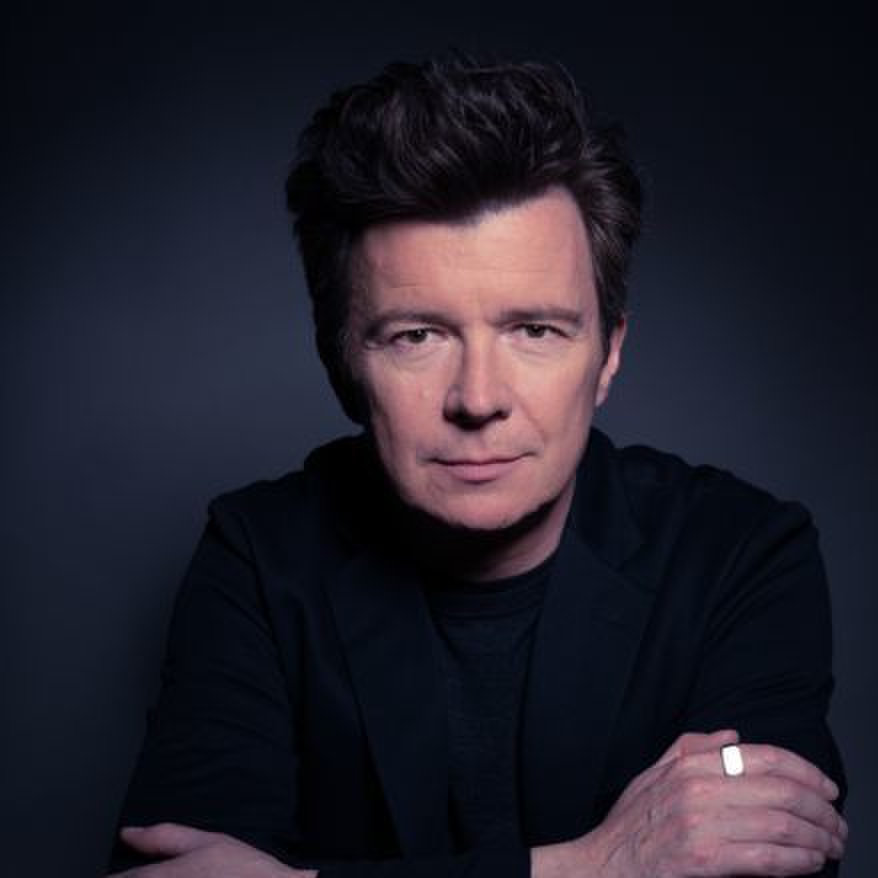 If you think you know Lancashire’s Rick Astley, think again. The much-loved multi-million selling 80s icon returned to capture the heart of a nation with his #1 platinum selling album “50” in 2016. He returned with his stellar album "Beautiful Life” in the Top 10 and has just released greatest hits album "The Best of Me".

Back in 1987 his solo debut “Never Gonna Give You Up” was a global smash, Number 1 in 25 countries. Over the next 5 years Rick had 13 international hit singles. He became a viral sensation in the noughties and most recently he has been back in the studio creating new, touchingly intimate ballads, upbeat dance beats, hook-laden pop songs and soul stormers – packing in the cheeky lyrical references and the signature sing-along style that are instantly recognisable.