The Nightingale: Sam Lee in conversation with Patrick Barkham 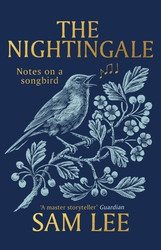 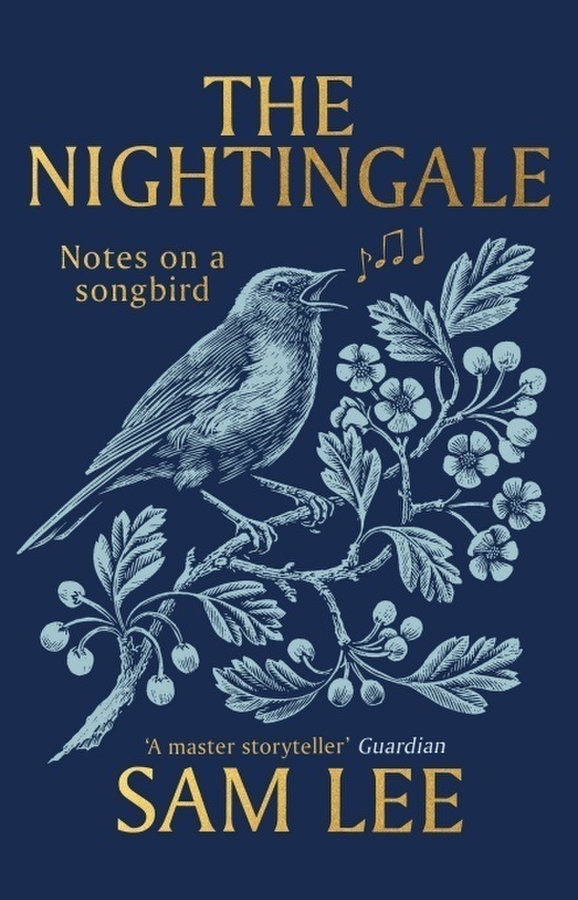 Every year, as darkness falls upon woodlands, the nightingale heralds the arrival of spring. For thousands of years, its sweet song has inspired musicians, writers and artists around the world, from Germany, France and Italy to Greece, Ukraine and Korea.

Passionate conservationist, renowned musician and folk expert Sam Lee tells the story of the nightingale. This new book reveals in beautiful detail the bird's song, habitat, characteristics and migration patterns, as well as the environmental issues that threaten its livelihood.

"Sam Lee has brought the poetic magic that has long enchanted so many of his musical fans into the written word. Allow yourself to glimpse the world Sam sees, to be part of his love affair with the nightingale, and you will no doubt be delighted." Lily Cole

Our speakers
Sam Lee is a Mercury Prize-nominated and BBC Folk award-winning singer, conservationist and curator. Trained in fine art but with a lifelong passion for wilderness studies and nature connection, Sam is a folk music specialist dedicated to collecting, sharing and interpreting ancient oral music from Britain and Ireland. He has combined these interests through his Singing with Nightingales annual springtime concert series. His singing has been heard in films and TV shows, from Guy Ritchie's King Arthur: Legend of the Sword to Peaky Blinders. Sam was musical director for the RSPB's 2019 Top 20 birdsong single, Let Nature Sing, and his 2020 album Old Wow garnered five-star reviews. He has lectured at Goldsmiths, SOAS and Oxford University and was the first folk singer to teach at the Royal College of Music.