Warrior Soul & The Throbs at The Underworld Camden - London 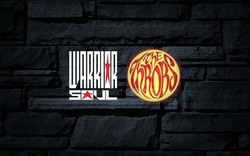 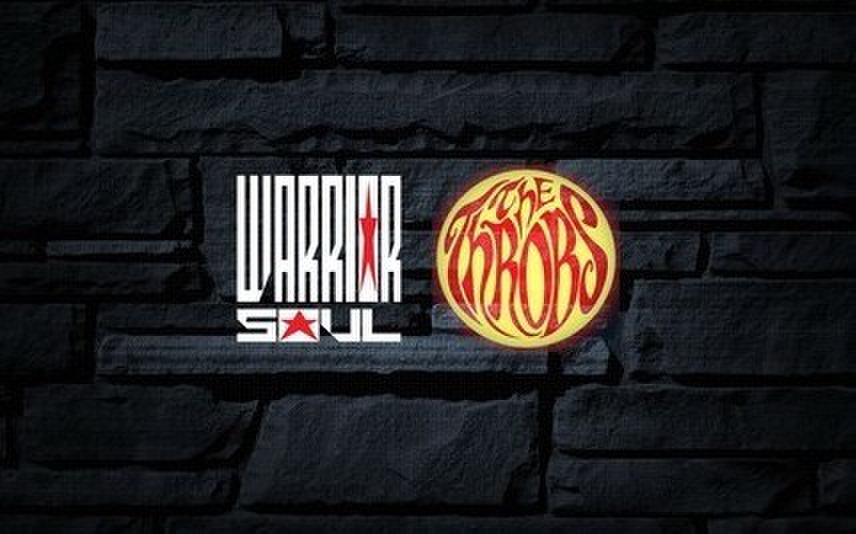 The Underworld Camden proudly presents:
Warrior Soul and The Throbs
plus Motochrist and The Sweet Things

Warrior Soul - https://youtu.be/iT1muWE8RzA
Kory Clarke is a singer, producer, band leader, frontman and artist/painter. Brought up in Detroit during the hard rocking 70's, he moved to NYC in 1984 and started confrontational hard rock outfit, Warrior Soul. Originally signed by Geffen records in ‘87, he produced and created the unique and incendiary firebrand that has released nine critically acclaimed albums including ‘Last Decade Dead Century’, ‘Drugs, God and the New Republic’ and ‘Salutations From The Ghetto Nation’ and ‘Destroy The War Machine’ .
As uncompromising and fearless as ever, Warrior Soul return with the stunning new record 'Back On The Lash' (Livewire/Cargo Records). ‘BOTL’ is a stiff middle finger to corporate corruption and raises several glasses very high with boozed up anthems such as ‘I Get Fucked Up’, ‘I’ve Got The Rock’, as well as the hedonistic title track ‘Back On The Lash’ - all concocted under the influence of Clarke’s fully loaded rock ‘n’ roll psyche. As Kory says “the response to 'Back On The Lash' has been swift, definitive and very, very positive. People are starting to understand where I am coming from as a writer and an artist. We are planning a real Warrior Soul blast off that also includes the Space Age Playboys material performed at Donington in ‘95, as well as introducing the new songs. Looking forward to a real smash and a half and we are gonna rock, no matter what anyone else does!"
Warrior Soul are a band designed for rebellion and Kory Clarke is still leading from the front.