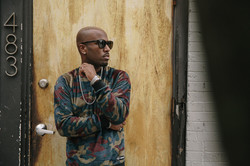 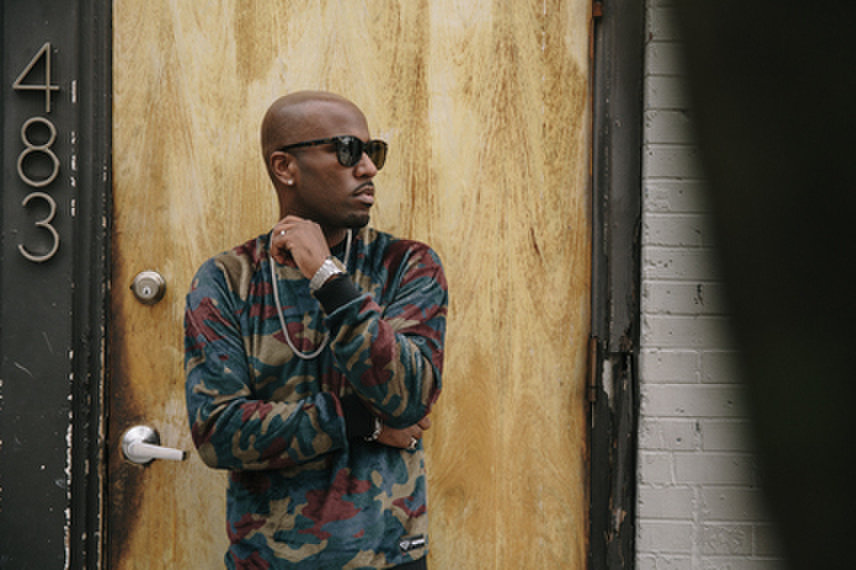 YONAS is leading a movement to tear down walls as a pop/hip-hop crossover artist armed with thought-provoking lyrics, prodigious musical talent (he’s a former violin wunderkind), infectious melodies, trendsetting career instincts, rugged beats, and a powerful personal story of dreams, desires and transformation. His singular aesthetic is legit in the pop and hip-hop arena without sacrificing integrity or musicality. Today, with his latest tour, YONAS furthers his positive but potent pop/hip-hop assault on the masses.

The pop/hip-hop phenom has previously released four albums, three EPs, and numerous singles and collaborative tracks. YONAS has sold more than 130,000 songs and 20,000 albums; his tracks have been streamed more than 320 million times around the world; and he has continuously ranked highly on both Billboard and iTunes charts.

YONAS has undertaken four nationwide tours, and one overseas tour. He’s had the distinction of sharing the studio and stage with the likes of Kendrick Lamar, Logic, B.o.B., Macklemore, Schoolboy Q, Cherub, Sammy Adams, Wale, and a myriad of others. He has also earned prime exposure through features and song placements with brands such as XXL Mag.com, MTV U, Fuse Pepsi, Fuse TV, and Warrior Sports. YONAS’s song, “Fall Back,” has been prominently placed in the Ryan Gosling and Bradley Cooper blockbuster, The Place Beyond the Pines.

Zak Downtown has amassed a loyal and growing fanbase that collectively has streamed his music over 20 million times. Zak’s music has also played on BBC Radio 1xtra as well as New York City’s Hot 97, and his music videos have aired nationally on MTV.