*online* Thinking On Sunday: Britain and Borders - A Story of Migration, Race and Law 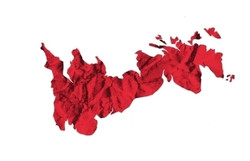 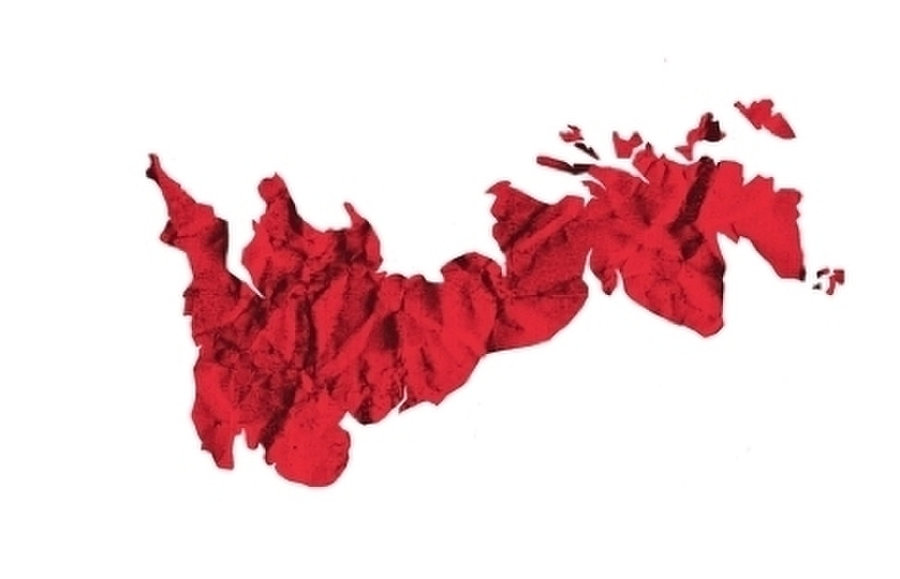 As borders multiply, so too must campaigns of resistance. This live, online talk shows that it's time to fight back to break down borders and stand up for everyone's right to belong.

** This is an ONLINE only event. Please register for an online ticket using the "Book Now" link **

Borders are more than geographical lines - they impact all our lives, whether it's the fallout from Brexit or the inhumanity of a detention center.

The British Empire, about which Britons know little, can be remembered fondly as a moment of past glory, as a gift once given to the world. Meanwhile immigration laws are justified on the basis that they keep the undeserving hordes out. In fact, immigration laws are acts of colonial seizure and violence. They obstruct the vast majority of racialised people from accessing colonial wealth amassed in the course of colonial conquest.

Debunking media myths that vilify migrants, In her book Border Nation Leah Cowan dives into the murky waters of corporate profiteering over borders from companies like G4S, and the exploitation of migrants through the shady rhetoric of modern slavery. She looks at what it is really like to be a migrant in the UK, and how detention and deportation damage the mental and physical health of the people who need support, not hostility.

Nadine El-Enany, author of (B)ordering Britain, argues that Britain is the spoils of empire, its immigration law is colonial violence and irregular immigration is anti-colonial resistance. The British Empire, about which Britons know little, can be remembered fondly as a moment of past glory, as a gift once given to the world.