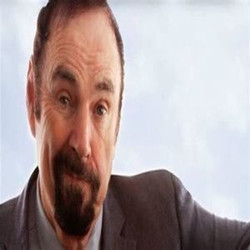 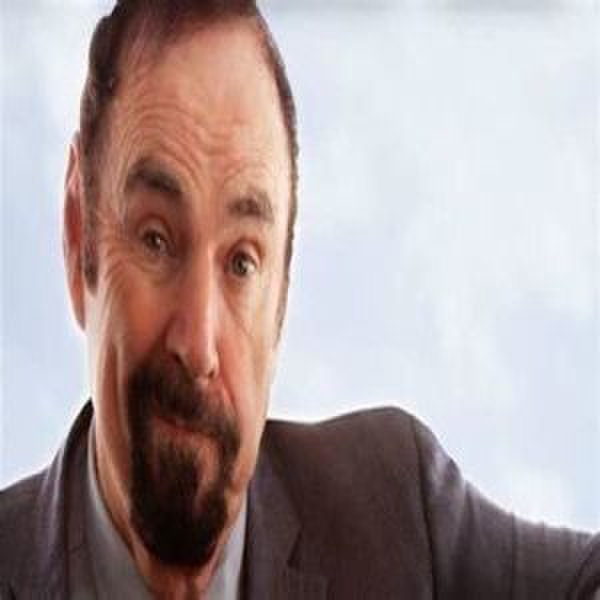 Steve Sweeney was born in East Boston, Massachusetts, USA. He is an actor, known for Back to School (1986), Me, Myself and Irene (2000) and The Equalizer (2014).
During the early 1970s, a group of Boston comedians regularly performed at a comedy club started by Martin Olson and Barry Crimmins in a back room of Ding-Ho, a Chinese Restaurant near Inman Square in Cambridge, MA. The group included Don Gavin, Lenny Clarke, Kevin Meaney, Jay Leno, Bobcat Goldthwait, Bill Sohonage, and Steven Wright.[2][3] Sweeney became known for his use of dialects and commentary on the New England political scene in his act.

Sweeney had a role on Park Street Under, a Boston-based sitcom which has been cited as a potential inspiration for successful television show Cheers.[4] He has appeared on shows such as the Late Show with David Letterman, Evening at The Improv, and Comics Come Home.[5] Sweeney has also appeared in over 20 films,[5] including Rodney Dangerfield's Back to School, Judd Apatow's Celtic Pride, and There's Something About Mary with Ben Stiller.[6]
Each week Steve will welcome some of the top comedians in the country you never know who will stop by.
Recording of show audio or video is strickly prohibited.
*Due to the limited seating capacity has been reduced to 42 seats.
*All tables will be spaced out appropriately with safe social distancing.
*Face masks/face coverings for Customers ARE MANDATORY when:
Entering the Venue 2) Using the restrooms 3) Exiting the theatre showroom. Once you are seated at your table the masks may be removed.
*We ask patrons to honor proper distancing between exiting crowds.
*Our staff will be uniformly masked.
*Performers will be at least 6 feet from the front row patrons.