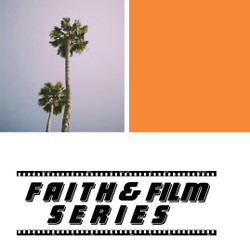 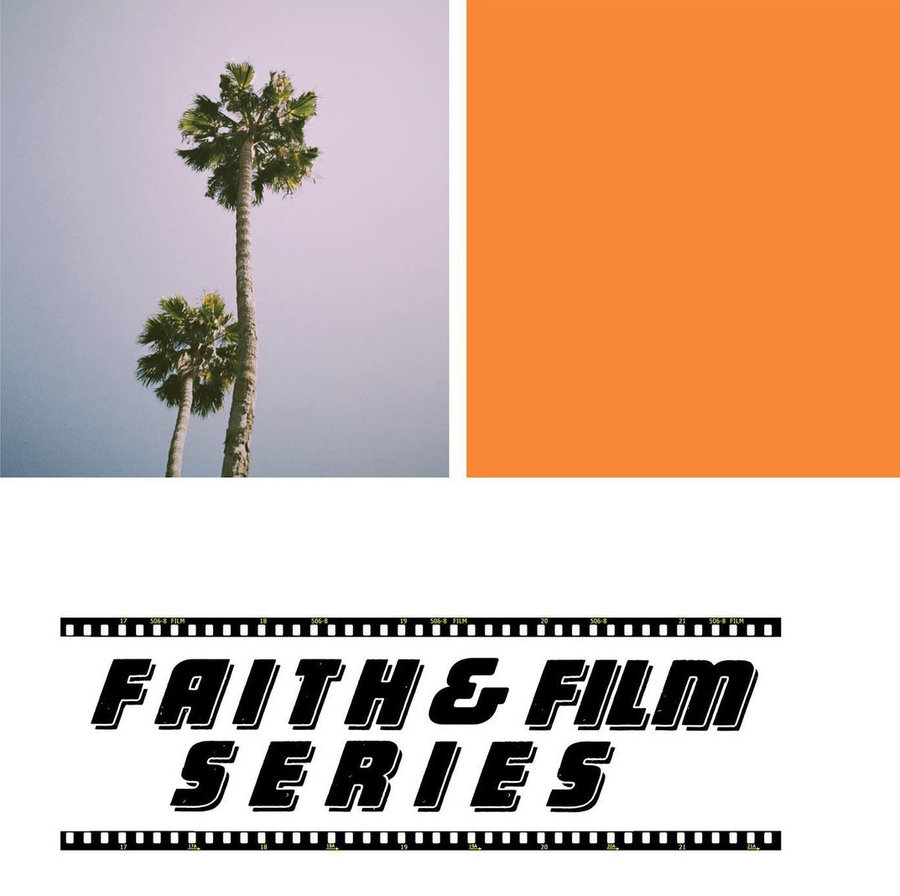 Films hold the power of storytelling and imagination... that which can engage spiritual questions and speak to our deeper nature. Some capture the need of redemption. Others capture the power of change. This series provides an opportunity to engage great films... and filmmakers. Don't miss this special series of Saturday evenings on the Westside.

Saturday, July 9 - Emanuel
On June 17, 2015, a white supremacist walks into a bible study at the Emanuel African Methodist Episcopal Church and guns down nine African Americans. It was an act that revealed the darkness. What followed revealed the power to engage such darkness. This powerful documentary film about the Charleston church shooting, by Executive Producers Stephen Curry and Viola Davis, has currently achieved a rare 100% "fresh" on Rotten Tomatoes... Presented by Producer John Shepherd who will share how these lives speak to the deep need in us all.

Saturday, July 16 - An Evening with Karla Souza
Born in Mexico City, where she began a successful career in acting, Karla moved to Los Angeles in 2014 where she found success again in English-language film and television roles. Karla is known to many for her role as Laurel in the popular TV show How to Get Away with Murder Others may have seen her as part of the central cast of Home Economics, an ABC Family Comedy series which has just been renewed for it's third season (2022-23).