Back to Canada forum

Can anybody please tell me the procedure for migration, If you want I can send you my CV also to check whether my profile is eligible to obtain canada visa or not. As I heard application need to qualify some points or something. If some one can help me would be greatful.

Currently I am in Saudi Arabia.

I am also seeking some one to be my friends, because I love to make new friends and to share my thoughts. 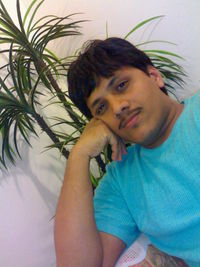