Back to Canada forum

Hello everybody!
I'm considering leaving Europe and go to an oversea country (at least when I saved enough money for this).
What is Canada like? Is it easy to settle down and feel homelike? 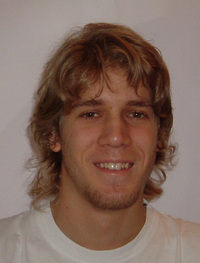