Back to Greece forum

Hi,
Are you telling me you gave 950 euros for the test, and they failed you in 2 minutes?
Did they tell you you had to pay the examiners? You had any Greek person with you?
The instructor who gave you the lessons was with you at the test?

Si@t! I feel so embarrassed about those idiots.

Good thing you didn't pay the 300 euros. Before you go again for the test tell a greek person to be with you. 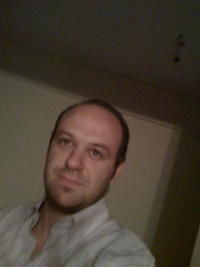