Back to Italy forum

On the 28th of December 2012, a contract was signed with Fastweb for the delivery of phone, Internet and Sky services. Today is February 13th, 2013 and since the phone, Internet and Sky services has not been supplied, and the idea of Fastweb informing or just simple follow up service, which is also non-existent, Fastweb as lost another potential client.

Even though, we are in a tough recession, and you would think that companies and their employees would be going the extra kilometer in respect to service, but that is not the case.Time after time over the last several years, service has been going lacking, while costs of services have been climbing. 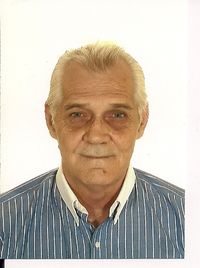