Back to Malaysia forum

The World Health Organization projects the largest increases in cardiovascular disease worldwide are occurring in Asia. In the heart failure patients, the risk of death increasing particularly with left ventricular ejection fraction (LVEF) less than 40%. There is resistance in practicing the implantation of defibrillator to reduce sudden cardiac death among the Asian populations and there is less option could be taken to increase the LVEF.

We should do something about this. Do you have any recommendations in mind? 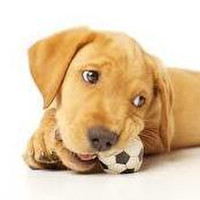