Back to Valencia forum 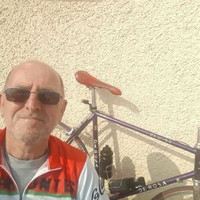