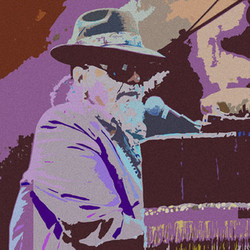 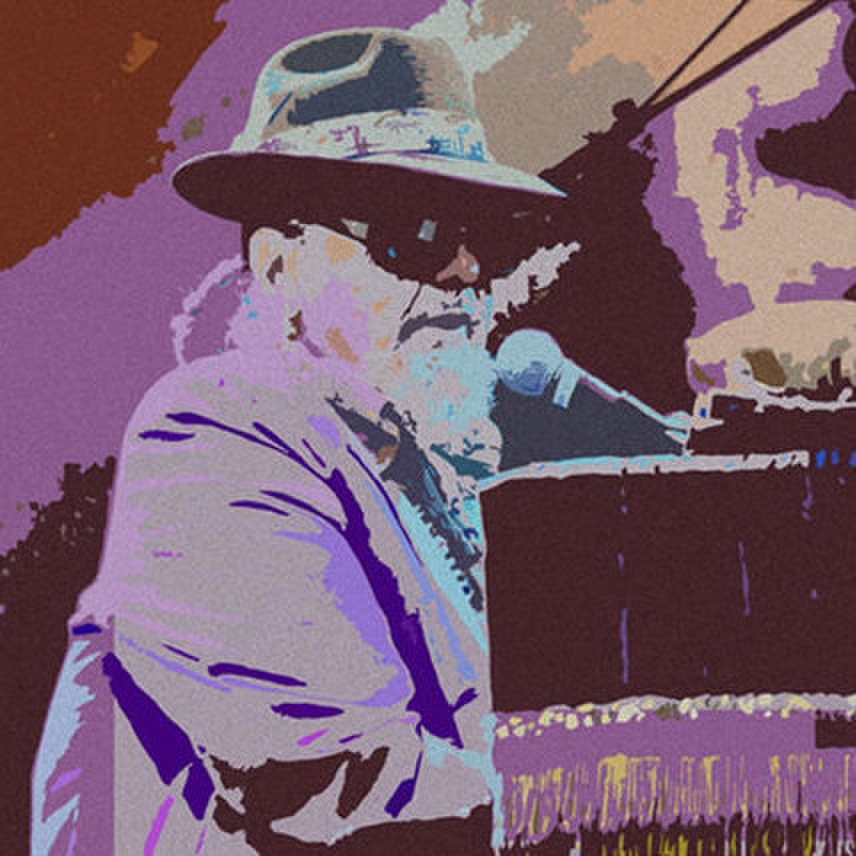 A celebration of the life and music of Dr John, pianist, singer and songwriter steeped in the musical forms and voodoo culture of his native New Orleans led by Diz Watson!

Diz Watson
Diz is one of the British greats when it comes to barrelhouse piano and New Orleans boogie. Credited by Ben Waters as an early influence and heralded by some of the finest New Orleans’ musicians of all time. Add to that the time Diz spent playing with Dr. John (including the recording of a live album, ‘Such A Night! Live In London’), then there really is no better man to lead this tribute to an extraordinary musician with a unique unique and lasting legacy.

Dale Storr
Described by Jazz Journal magazine as the “piano man’s piano man…” and “a national treasure” , Dale Storr’s musical journey has now brought him recognition as one of the UK’s leading exponents of New Orleans piano.

Inspired by his parents record collection of early Rhythm n’ Blues and Rock n’ Roll, the evocative music of New Orleans quickly became a passion for the young pianist. He immersed himself into the styles of heroes like Dr.John, James Booker, Professor Longhair, Allen Toussaint , Fats Domino and Huey ‘Piano’ Smith to name but a few. His piano studies took him to Sheffield where he established himself as a highly sought after pianist backing many top blues stars from the U.K. and America.

However the music of his beloved New Orleans was always going to take precedence and from 2008 Dale went solo with his now acclaimed ‘Sounds of New Orleans’ show.

Since then he has wowed audiences across the U.K. and Europe with his intoxicating piano mastery and vocals, as well as sharing his encyclopedic knowledge of the crescent city. Dale draws in the audience with the rich history behind the music telling the