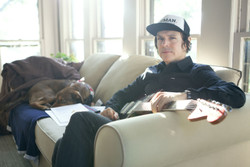 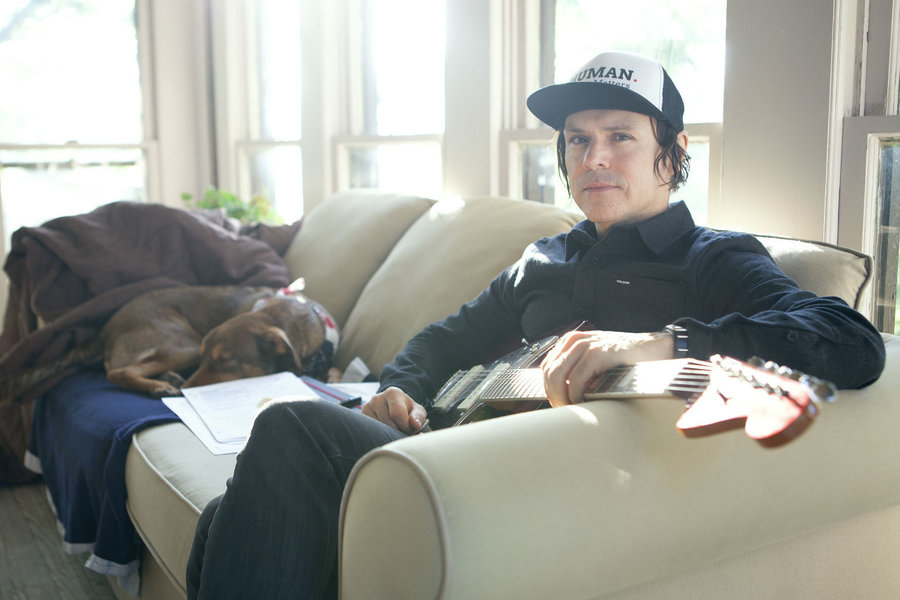 ALEX HENRY FOSTER (AHF; Foster) is a Canadian musician, singer-songwriter, author, producer and composer, best known as the frontman of the Juno Awards-nominated post-rock / noise band Your Favorite Enemies (YFE). With his band "the long shadows" he creates intense and brute sound worlds on stage in combination with profound lyrics that captivate everyone.

FOSTER is not only an expressive performer, but also a passionate human rights advocate. He has been very active over the last decade, tackling racism, the proliferation of street gangs - among which he spent his teenage years - the resurgence of populism and identity extremism. In the process, he joined forces with Amnesty International for several campaigns. In 2004, he founded the non-profit group Rock N Rights, raised awareness about the fate of child soldiers, launched "The Hope Project" after the 2011 Japanese tsunami, and was recently involved in building pressure on Canadian authorities regarding Saudi blogger Raif Badawi.

FOSTER is also known as a pioneer of a new generation of independent artist-entrepreneurs, as he is not only, together with his bandmate Jeff Beaulieu, owner of the prestigious label "Hopeful Tragedy Records", but also co-founder of the "Upper Room Studio" in a former Catholic church, which has been transformed into a multimedia complex. AHF also founded the conceptual creative group "The Fabrik", which has resulted in several fashion collections as well as a special jewellery line, Red Crown Crane, in collaboration with YFE keyboardist and art designer Miss Isabel.