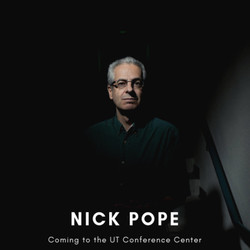 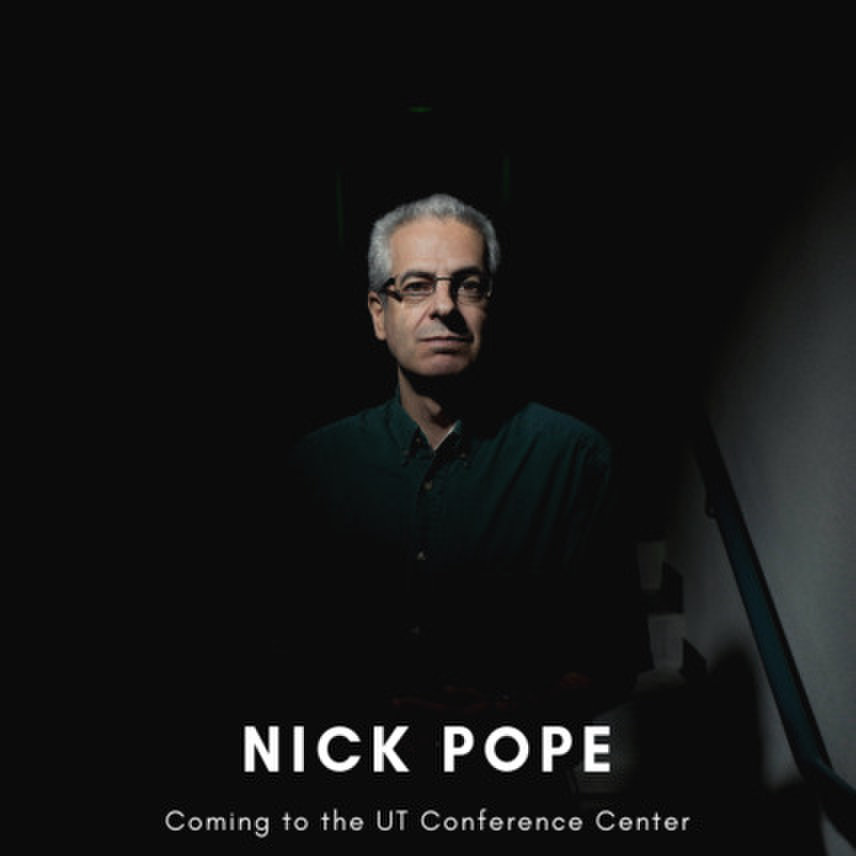 ONLY 250 SEATS AVAILABLE - NO PASSES SOLD AT THE DOOR!
THIS PRIVATE AND EXCLUSIVE EVENT WILL SELL OUT!!
ALL-INCLUSIVE PASS:
INCLUDES CONTINENTAL BREAKFAST, LUNCH, AND UNLIMITED BEVERAGES!

Nick Pope - "UFOs and Government - an Insider's Perspective". He'll present his own work for the UK government, as well as recent developments concerning the Pentagon's AATIP program, US Navy encounters with UFOs, current Congressional interest, etc.

NICK POPE - LEADING UFO RESEARCHER
Author, journalist and TV personality Nick Pope worked at the UK Ministry of Defense for 21 years. His postings included being assigned to the Joint Operations Center during the Persian Gulf War, where he was a briefer in the Air Force Operations Room. He left the MoD in 2006 after his final posting, in which he served as an acting Deputy Director in the Directorate of Defense Security.
Between 1991 and 1994 Nick Pope was posted to a division called Secretariat (Air Staff) where his duties included researching and investigating the UFO phenomenon, mirroring the work done in America by the United States Air Force’s Project Blue Book.

PETER ROBBINS - AUTHOR AND UFO RESEARCHER
Peter Robbins is an investigative writer specializing in the subject of UFOs. He has more than thirty-five years’ experience as a writer, researcher, investigator, lecturer, and author. A regular fixture on radio shows in the US and in the UK, he has appeared as a guest on and been a consultant to numerous TV programs and documentaries.