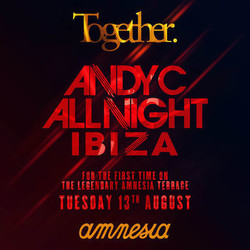 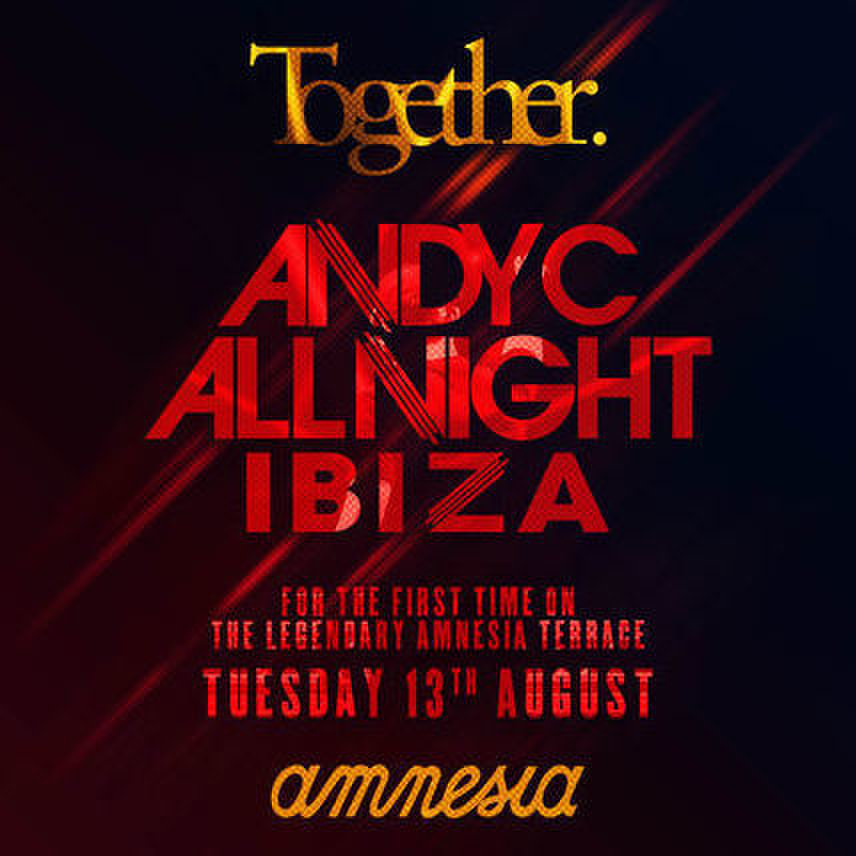 This summer for the first time ever outside the UK, Andy C brings his legendary #ALLNIGHT concept he’s become famed for to Ibiza on Tuesday 13th August in an exclusive debut, taking over the hallowed turf that is the Terrace in what is yet another mammoth career milestone for the unrivalled titan of D&B. The all night affair promises to be a truly unforgettable event and unmissable for the drum & bass faithful and anyone lucky enough to be on the island.

From recently selling out his ALL NIGHT show at The SSE Wembley Arena in the venue’s first-ever late-night show over its 84 year prestigious history, to countless sold-out events across the nation at numerous other illustrious venues including the iconic Alexandra Palace and two O2 Academy Brixton shows, to name a few. Elsewhere the executioner continues to expand his ever-growing cabinet of milestones with a slew of headline slots at the world’s greatest festivals including London’s SW4 to Glastonbury, EDC and Ultra, not to mention two epic 13 week residencies held at XOYO, voted the drum n bass event of the decade by Mixmag and the greatest ever residency to land at the venue, which sold out in record time proving once again that he’s the undisputed champion of Drum & Bass.