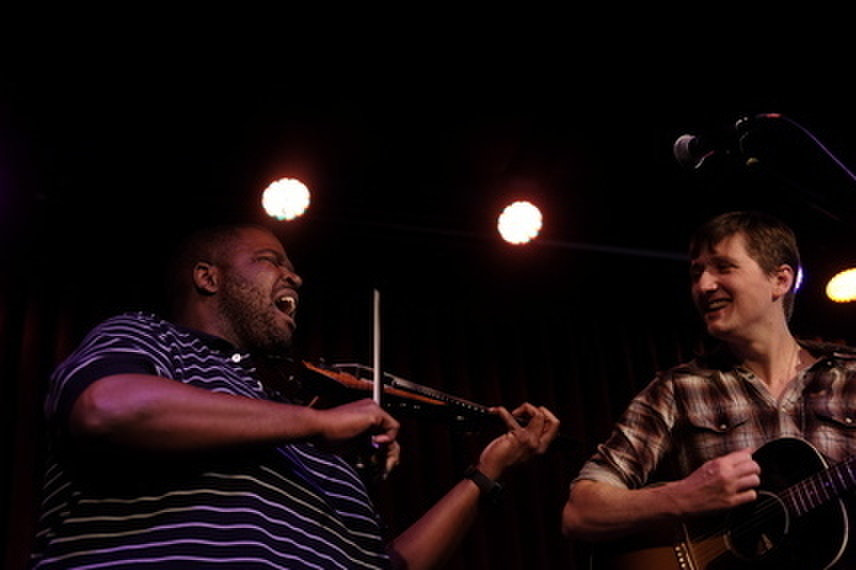 These Crowded Streets is an Atlanta based band tributing the music of Dave Matthews Band as well as other great 90’s artists. Complete with Sax, Fiddle, and acoustic-driven rhythm section, These Crowded Streets captures the sound, energy, and vibe of 90’s era Dave Matthews Band, faithfully recreating the band’s best known tunes as well as many of their deeper cuts. The band is fronted by Dustin Cottrell who has worked closely with Yacht Rock Review, Rumours, and other heavy-weights of the legendary Atlanta Tribute Band scene.