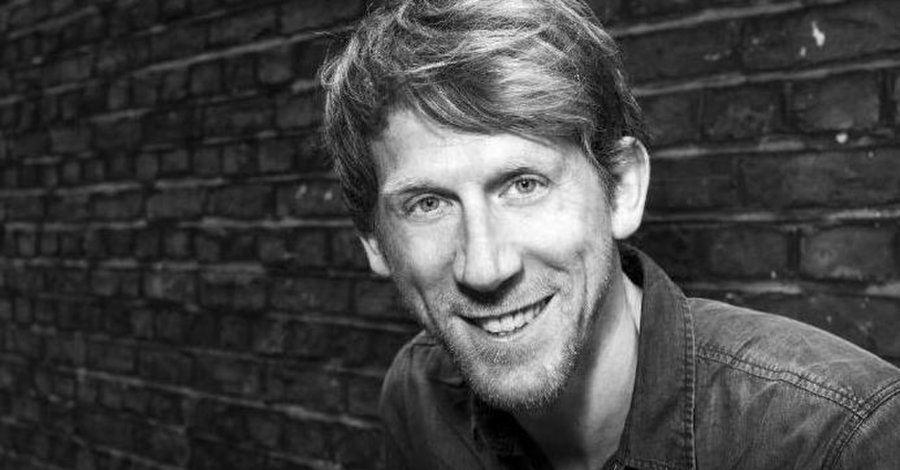 Welcome to the Fri, June 28 Bonus summer comedy night at Scandic Triangeln. More stand-up comics come to Malmö to entertain you in English.

The entire show is in English

Price: 165 sek and INCLUDES:
-> 1 glass wine/beer alt. non-alc drink.
-> Entry to see the comedy show
Only advance tickets via Billetto are available until 19.59 on the show date (no door sales on the night, only 155 tickets in total available!)

Note: Buying the full 165 sek ticket is the only way to enter and see the show.

Christian Schulte-Loh (Germany) has been called “a funny German – the only one!” (Kunst Magazine), and The Spectator says: “one of the most subversive acts ever”. He often appears on German TV and is a regular at Edinburgh Fringe. In 2017 he published his first book in Germany - “Zum Lachen auf die Insel” is about his adventures as a German comedian in the UK. His TV and Radio credits include Paul Hollywood (BBC2),The One Show (BBC1) and Britain vs The World (BBC Radio 4). www.germancomedian.com

Khalid Geire (Kenya) - One of the most experienced comics in Scandinavia performing since the late 90s and is a regular at Norra Brunn in Stockholm and has been on Stockholm Live TV.

Then we are back on Fri, Sept 6 after the summer break with John Lynn (Ireland), Will Mars (UK), and Radu Isac (Romania).