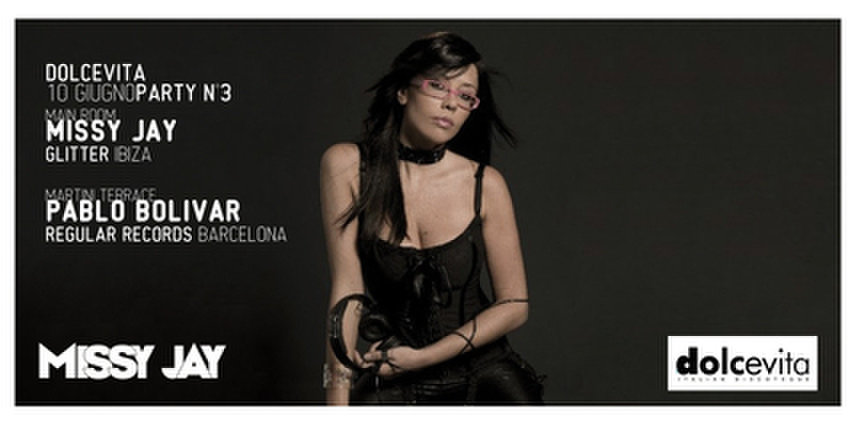 The Djane followed her own advice on the way to the top, winning theMATRIX FEMALE DJ CONTEST in Milan, Italy and also participated in the WORLD TOP GIRLS DJ CONTEST in France where she won the title Best Female European DJ. Those titles earned her interviews in numerous print and broadcast media. She’s appeared on TV, given interviews on radios and been featured in magazines that includes TILLLATE MAGAZINE.

“It has been great fun,” said Missy Jay. “I met an extensive number of people during my collaboration with the magazine and it gave me a big push. A few years after winning the Matrix DJ Contest, I accepted anothe