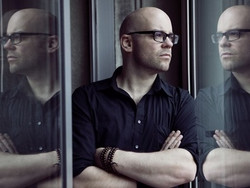 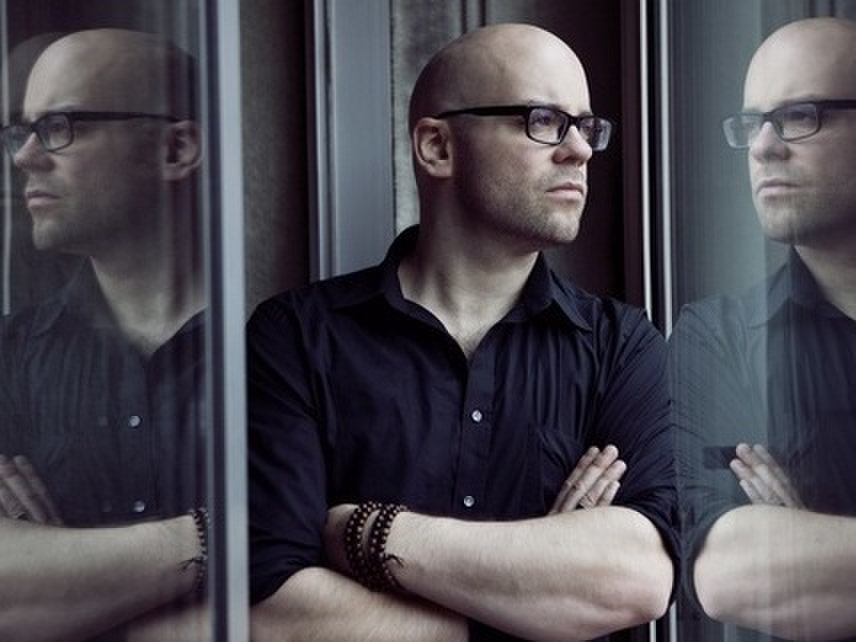 Jerome Reuter is a tireless creator, an overly creative mind with immense musical output. With "The Lone Furrow" the 14th studio album with his project ROME will be released in August 2020, again on the dark alternative label Trisol Music.
ROME often deals with historical and weighty themes in his lyrics and spices them up with set pieces from world literature. Quotations from Brecht to Jünger, from Camus to Celine, from Burroughs to London can be found. Reuter is not afraid to tackle delicate, highly topical themes with a healthy dose of sarcasm and ambiguity.

ROME describes his style as "Dark Folk", or "Chanson Noir". In the band's own style, various musical traditions mix together: The chanson of his declared idols Jacques Brel and Léo Ferré, sometimes meets cool rock and wave influences such as from Joy Division and New Model Army. On the current album, the Luxembourger with the sonorous voice returns from No-Wave Folk to the martial Neo-Folk of his roots. Reuter's songs - mostly as parts of cross-genre concept albums - are able to convince live intellectuals, Wacken disciples, Goths and Punks. A sworn in fan community has already won ROME all over the country.

ROME is dedicated to a unique artistic vision, stands on the side of the outsiders and is an ambassador of melancholy by means of elegiac hymns that are reminiscent of protest songs.

In 2020 ROME celebrates its 15th anniversary with a world tour!