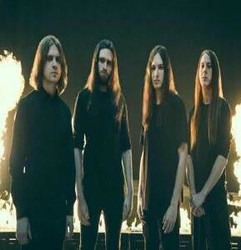 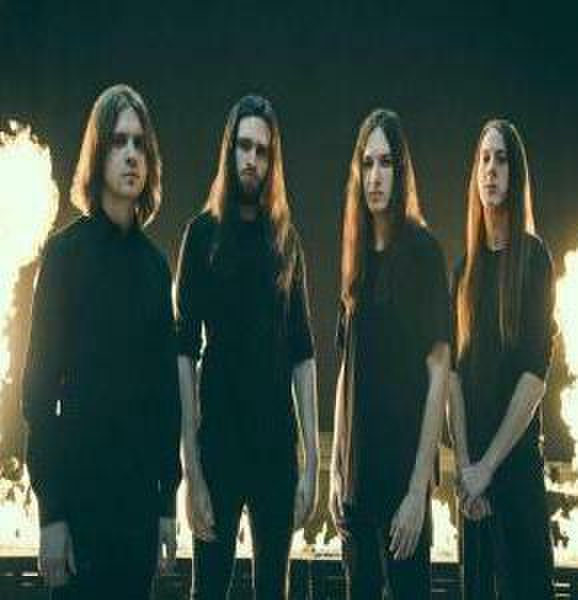 SHADOW OF INTENT, one of the most exciting and revered bands to emerge from the metal world in recent years, have announced that their new album, 'Elegy' will be released on January 14th, 2022 via Blood Blast Distribution: https://found.ee/9kCZ4

"This song speaks about the inhumane suffering endured in the Ukraine. Surviving mass famine, slave labor, and essentially being used as cannon fodder in the world's largest war in history, the nation still retains their identity, even as they are gripped in civil strife. This song mourns their fallen, while hoping their innocents can remain strong, despite being locked in disarray and subjected to atrocities. Let this also be a reminder to our own compatriots that no matter the current political climate, no matter the disagreements, we will survive it, as we are one."