Under Your Nose + Q and A 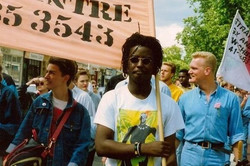 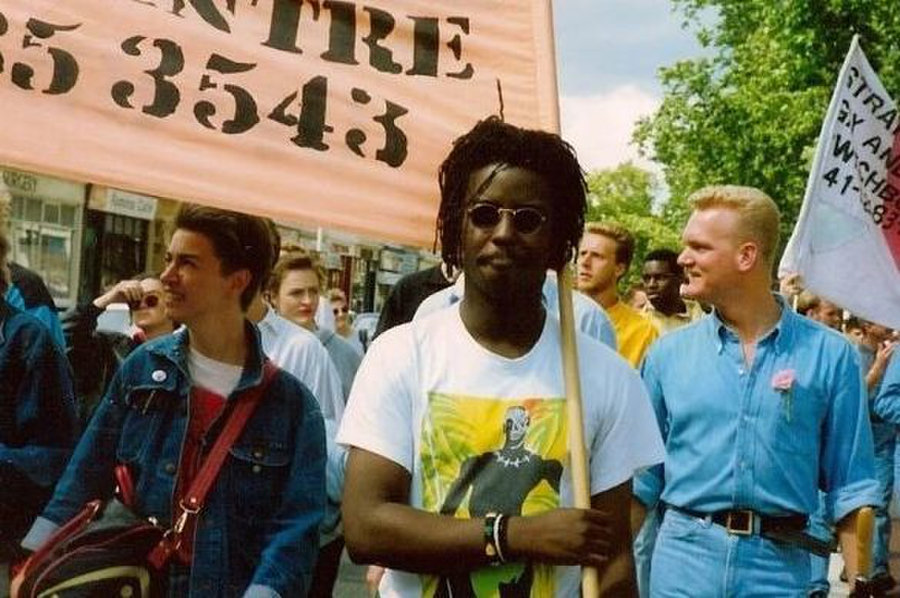 A documentary film by Veronica McKenzie, charting the journey of the groundbreaking Black Lesbian and Gay Centre (BLGC) in Peckham.

Thirty five years ago a group of activists came together with one aim - to open a centre for the BME LGBT community in London. Against the backdrop of 1980s politics, Thatcherism, AIDS and burgeoning gay rights, 'Under Your Nose' celebrates those trailblazing human rights workers whose political legacy is still apparent today. Much of this work was undocumented and under-reported until Veronica McKenzie's groundbreaking documentary film.