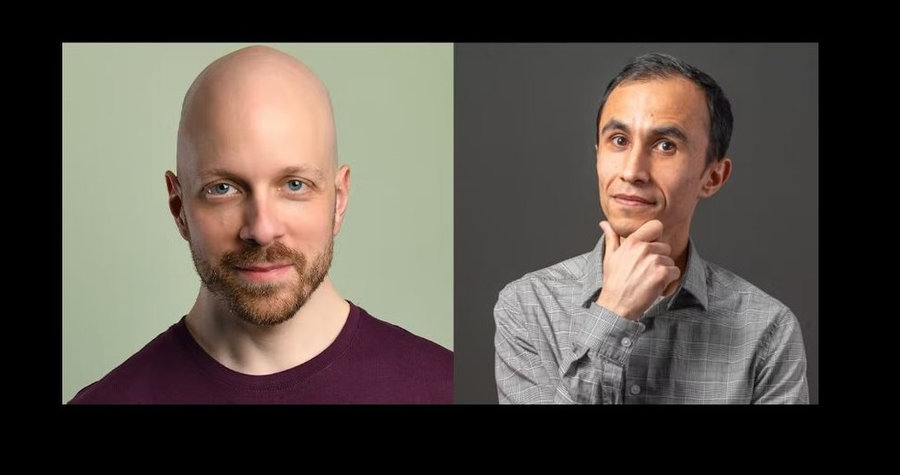 Join us on Thursday, Sept 22 for the Grand Return of Utrecht English Comedy Night with headliner Luca Cupani (Italy)!

Tickets: (price below includes the ticket site fee :)) ONLY 50 SEATS!

Luca Cupani (Italy) - When arriving to the London comedy scene, Luca performed his first stand up set at the famous Gong Show at the Comedy Store – and won. This set him off nicely on his path to winning the So You Think You’re Funny? competition in Edinburgh 2015. Luca appeared at the Just For Laughs Festival in Montreal, before bringing his show The Admin of Death and Other Confessions to the Free Fringe – for which he received 4 stars in the Scotsman. He has taken part in the Seattle and San Francisco International Comedy Competitions. In 2017 he took a new show, It’s Me!, to the Edinburgh Fringe, which subsequently had a sell-out run at the Bill Murray in London. In 2018 he returned to the Edinburgh Fringe with God Digger and in 2019 with Lives I’ve Never Lived. Luca has been a regular guest on the Italian TV show Zelig Time. His solo show in Italian is available on Amazon Prime Italia! (Italian Stand Up, episode 3).

Ulug Bek (Uzbekistan) - Ulug's your favourite comedian from… Uzbekistan. He will make you laugh with his deadpan comedy, clean humour and skills in Microsoft Excel. He has successfully performed in different countries and festivals with his show "Please Step Aside". He lives in Europe because he appreciates the Western values, culture and EU passport.