I beleive he´s a humanist, but if win take a big responsability, are you with him? Why?
I want to beleive he´s the best for world. 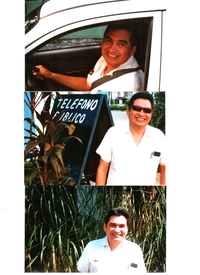