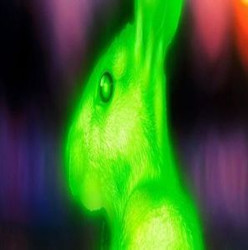 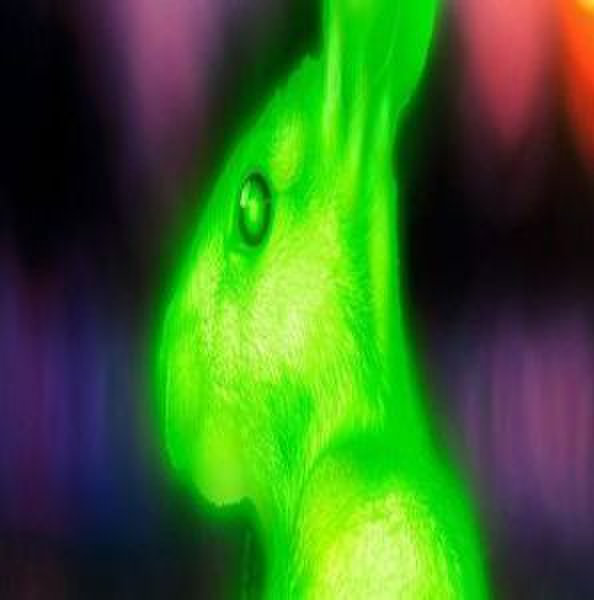 Join a live conversation with acclaimed author and essayist Nathaniel Rich on the subject of his latest book, Second Nature, a collection of Rich’s artfully crafted science reporting on the upsetting effects of environmental exploitation and the stories of individuals who seek to correct them. In the context of the anthropocene, Rich asks: as a species with the power to destroy nature, can we use the same tools to remake it?

We live at a time in which scientists race to reanimate extinct beasts, our most essential ecosystems require monumental engineering projects to survive, chicken breasts grow in test tubes, and multinational corporations conspire to poison the blood of every living creature. No rock, leaf, or cubic foot of air on Earth has escaped humanity's clumsy signature. In Second Nature, ordinary people make desperate efforts to preserve their humanity in a world that seems increasingly alien. Their stories-obsessive, intimate, and deeply reported-point the way to a new kind of environmental literature, in which dramatic narrative helps us to understand our place in a reality that resembles nothing human beings have known.