The Snowman and Other Holiday Favorites 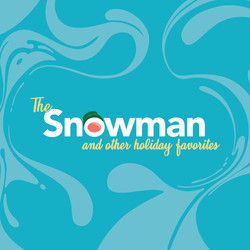 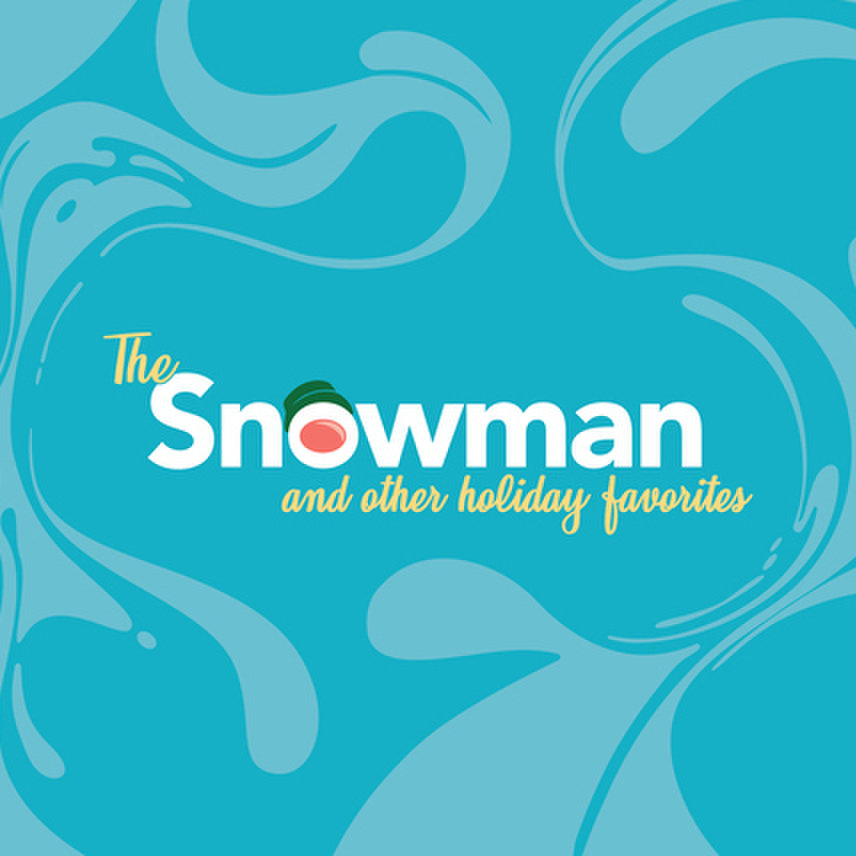 Get into the holiday spirit with us, and experience the magic of the beloved and touching story of The Snowman set to LIVE music performed by the Spartanburg Philharmonic.

Join the Philharmonic as we celebrate the season with this family-friendly, one-hour concert at the Chapman Center. Each show will feature holiday favorites along with a screening of the classic short film, The Snowman (1982) with the original soundtrack performed LIVE by our chamber orchestra under the direction of Stefan Sanders.

In 1982, Raymond Briggs’ classic picture book, The Snowman was adapted as a 26-minute animated film by TVC, at the time the UK’s longest established animation studio. In keeping with the book, the film of The Snowman is wordless and free of dialogue, except for the now iconic song, "Walking in the Air" which features as part of a now timeless musical score. Both song and score were written and composed by Howard Blake, who had in fact written the melody some years before having been inspired by a walk on a Cornish beach. Experience the magic of this beloved and touching story come alive on stage!