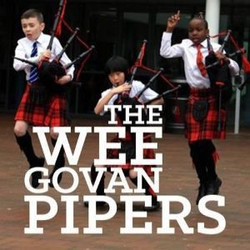 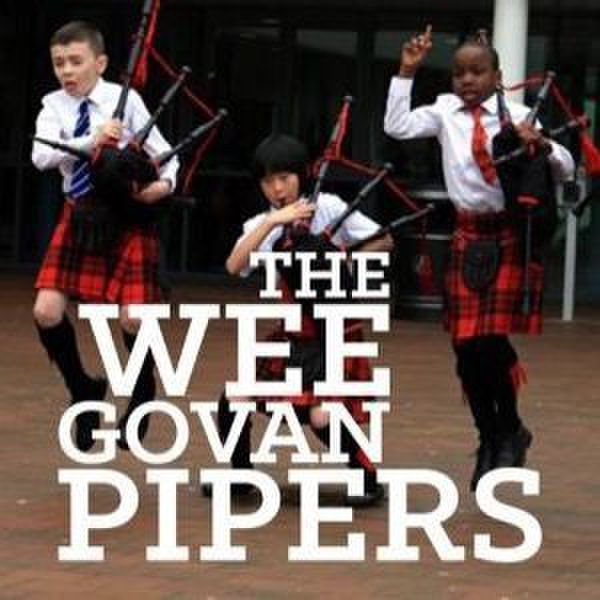 The Saint Andrews Society of San Francisco would like to invite you to an open evening event to better understand the work of our society in supporting the needs and celebrating the traditions of Scots and Scottish American people.

In conjunction with our meeting, we will be showcasing the hour-long documentary "The Wee Govan Pipers."

“Heart-warming documentary with a sense of humour.”
-Music News Scotland

“A story of laughs, tears and bagpipes, and it packs a surprising political punch.”
-Third Force News

They're 10-years-old, and they can reduce a police officer to tears. They could be the new face of piping in Govan. With a sense of humour and buckets of charm, the film traces the first 18 months of the Govan Schools Pipe Band.

The band is the brainchild of local charities, who are on a mission to give pupils at state schools the same opportunity as those in private schools to learn Scotland's national instrument. Ex-coppers from the award-winning Police Pipe Band come in as tutors to give Govan's new generation a chance at the musical big-time.

This new generation of pipers in Govan is following the footsteps of the Gaels, who first brought piping to Glasgow. On their journey from picking up the pipes for the first time to playing at a national Pipe Band Competition, the children meet legendary piper Rona Lightfoot and bag-rockers the Red Hot Chili Pipers.
Narrated by Ewen Henderson of Manran. (This program is presented in a mixture of English and Gaelic with subtitles)