Ethical Matters: How to be a Liberal - Five Ideas To Fight Back 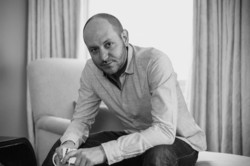 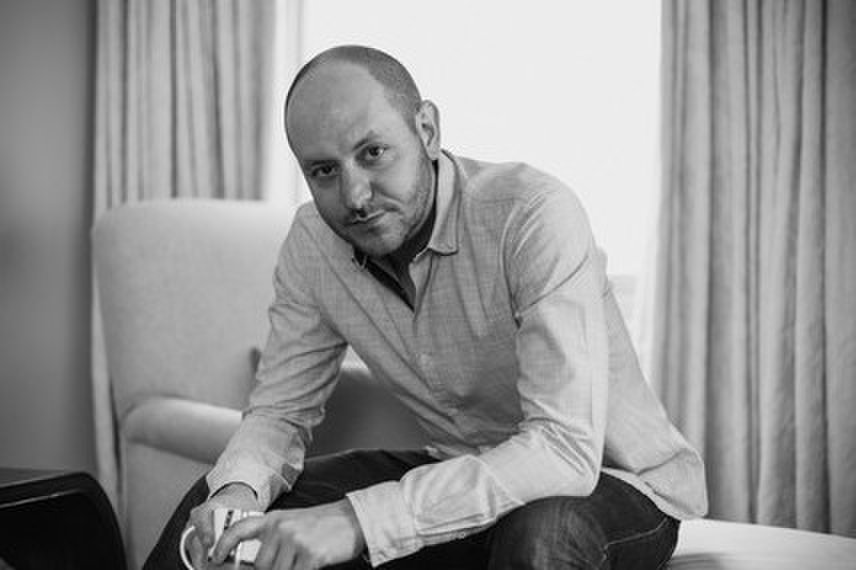 Ian Dunt sets the principles and practices of liberalism and shows why it remains our most powerful weapon to shatter the shiny lies of populists. Ian Dunt is the editor of Politics.co.uk, and the aut

Across the world, nationalism is on the rise. Right-wing populists have taken hold of some of the most powerful countries, including the US, UK, India, Brazil, Italy, and Hungary. The best way to counter them is to renew our confidence in liberal beliefs of freedom and reason. Liberalism is currently fractured and unfashionable - mocked by the right and dismissed by the left. But it remains, even now, the most radical set of ideas in the history of humankind. To mark the launch of his new book, How to be a Liberal, Ian Dunt sets the principles and practices of liberalism and shows why it remains our most powerful weapon to shatter the shiny lies of populists.

Ian Dunt is a journalist based in London. He edits the website Politics.co.uk from the Houses of Parliament and contributes regularly to a variety of newspapers and magazines, including the Guardian, the Irish Times, the Washington Post and Prospect. He is one of the hosts on the hit podcast Remainiacs. He is a prolific media commentator, appearing regularly on Sky News, the BBC, al-Jazeera and many others. He is the UK correspondent for the Australian radio show Late Night Live with Phillip Adams, where he presents the regular Dunt’s Britain segment. He is also an influential voice on Twitter, with over a quarter of a million followers. His bestselling first book, Brexit: What The Hell Happens Now, first laid bare the realities of Britain’s exit from Europe. The public paid for it to be sent to every MP in the House of Commons. As a lobby correspondent at Westminster, he has privileged behind-the-scenes access to British politicians. He writes primarily about Brexit, nationalism, free speech, immigration, drug policy, and criminal justice.

This event is in the