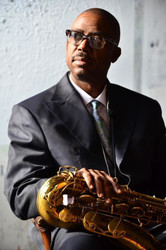 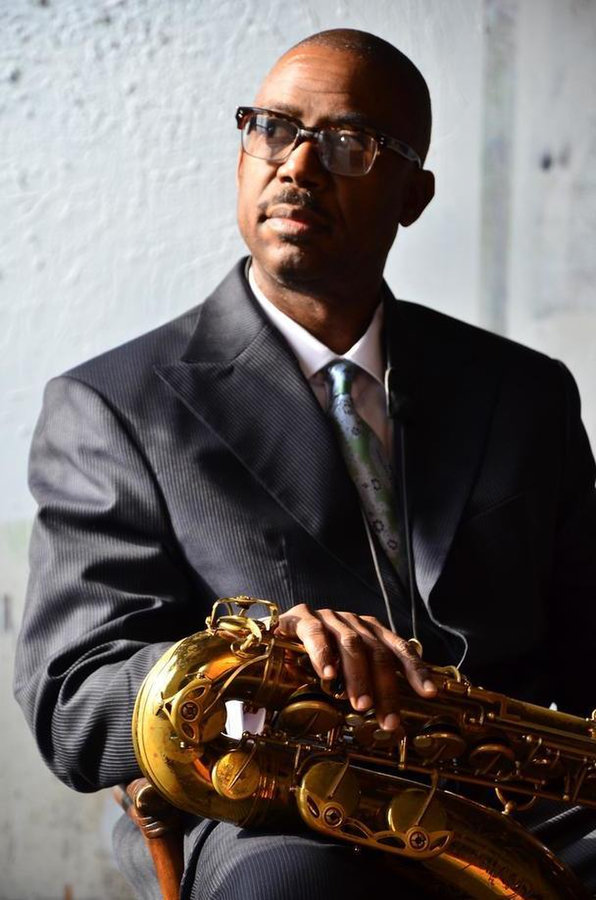 Presented by Jazz Alive, a 501(c)(3) charitable foundation, Jazz Tales is a weekly live-stream concert. Your purchase of a Streaming Pass supports our mission of providing educational support in developing future artists and preserving this great art form through school and community programs.

Hosted by pianist Fred Hughes, each week Fred performs with and interviews guests talking about their careers, musical influences, and interesting tales from their years in the music business.

September 16th Jazz Tales welcomes the one and only, Saxophonist Paul Carr.

Paul Carr, a Houston native and 1985 Howard University graduate, has dedicated his professional career to performing and promoting Jazz through education and community outreach. He carries on the Texas tenor tradition espoused by great heroes such as the late Houstonians Arnett Cobb and Don Wilkerson who served as his early idols and mentors. He grew up in inner-city Houston, Texas and was a member of the Kashmere High School Stage Band, whose director, the late Conrad Johnson, is the subject of a documentary, Thunder Soul, produced by actor, Jamie Foxx.

Paul has recorded 8 CD's, which have been well received by critics and jazz fans alike. His new CD "The Real Jazz Whisperer" features Allyn Johnson, Michael Bowie, Lewis Nash and will be released September, 2020. His CD "DC-NYC Organ Sessions" reached #9 on the Jazz Week radio play charts. His CD released in 2013, "Standard Domain," reached #3 on the Jazz Week radio play chart and stayed on the chart for 16 weeks. Paul has toured Russia, Europe, the Middle East, the Caribbean and Central and South America and has shared the stage with many of the greatest names in jazz. Paul was a favorite of President Clinton during his term in office and Paul performed at many of the Clinton's private events.