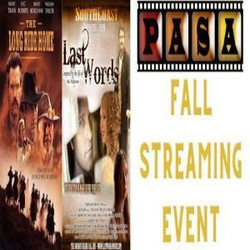 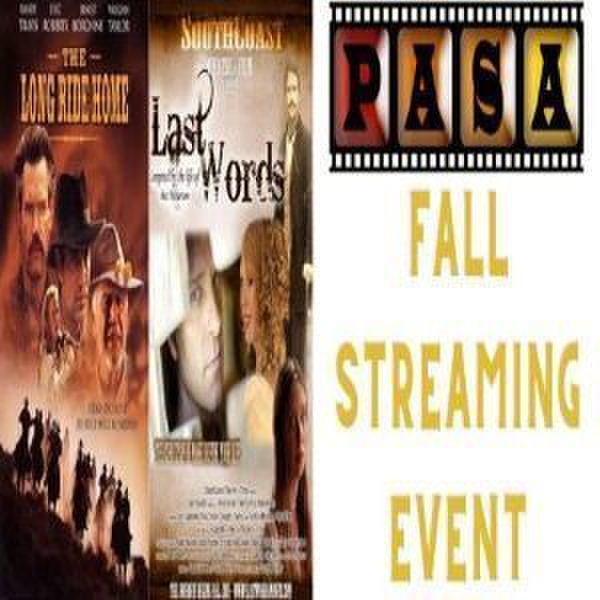 Two independent films by Paul Tinder and Vaughn Taylor originally distributed by Lionsgate will be streamed as a fundraiser in support of Performing Arts San Antonio.

The Long Ride Home
In the New Mexico Territory in 1866, Jack Fowler (Randy Travis) survived the Civil War but barely escapes the drunken rage of a gun-toting psychopath who has stolen his identity. Accused of murder, he must find the killer before a bloodthirsty posse tracks him down. Mistaken identity, faith, honor, and revenge mark this exciting tale of when the past comes face to face with the present. Also stars Eric Roberts, Earnest Borgnine, Stella Stevens, Vaughn Taylor, and Paul Tinder.
PG 13 (Western Violence)

Last Words
Ronald Epstein of the popular Home Theater forum called the movie a “gritty action-packed western.” The storyline follows the life choices of Bat Masterson, hero of the Battle of Adobe Walls, and real-life cowboy from the late 1800s. Interweaving Western legends with documented events, the movie focuses on Bat’s decision when confronted with the choice of whether to live or to die.
PG 13 (Western Violence)