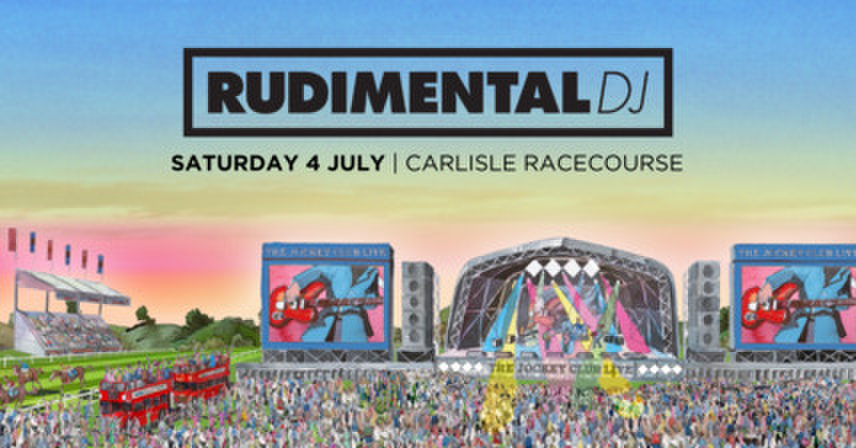 To date, the genre-defying, BRIT-Award winning group has sold over 4.3 million singles in the UK. They released their double-platinum selling debut album 'Home' to critical acclaim in 2013, selling over 1 million units worldwide, earning them at Mercury Prize nomination. Their second UK #1 studio album 'We The Generation' was released in 2015 and featured their global smash 'Lay It All On Me' featuring Ed Sheeran, which has sold over 1.7 million copies globally, including Gold single status in the US.

The four-piece group returned to the music scene last summer with their Gold-selling single 'Sun Comes Up' ft. James Arthur, which has turned platinum in the UK and spent 8 weeks in the Top 10 Official Chart, peaking at #6 also earning a global stream count of over 80 million. Their latest single, 'These Days'- which features Jess Glynne, Macklemore and Dan Caplen- stormed to the top of the UK charts earlier this year and has spent a total of 43 weeks in the chart.