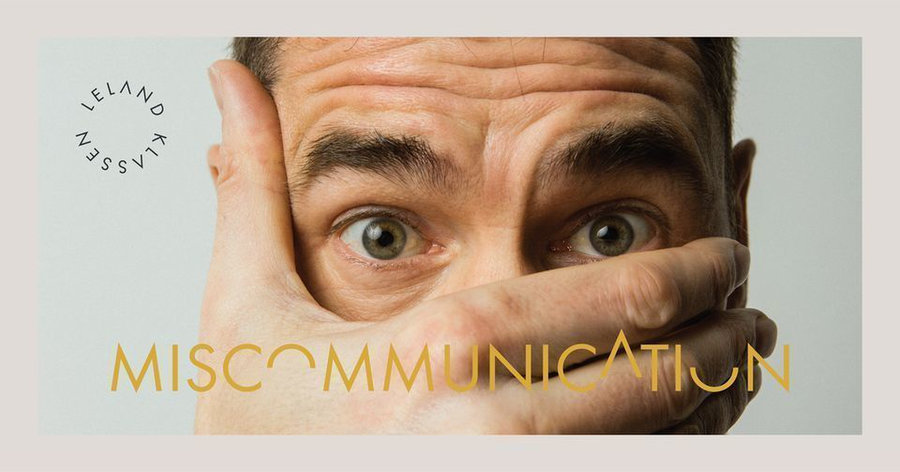 Comedian Leland Klassen returns to the stage after nearly half a year in his basement. You think you're losing it? Wait until you see him! A socially-distanced stand up comedy event for all ages. Leland has appeared on Just for Laughs, Comedy Network, CBC, Netflix, starred in the feature film Extraordinary and most recently wrote and starred in the movie Sleeper Agent. Tickets are $15 each plus fees and taxes.